Cadbury workers at five different sites voted for the deal, which also included an increase in holiday plus a bumper pay rise. 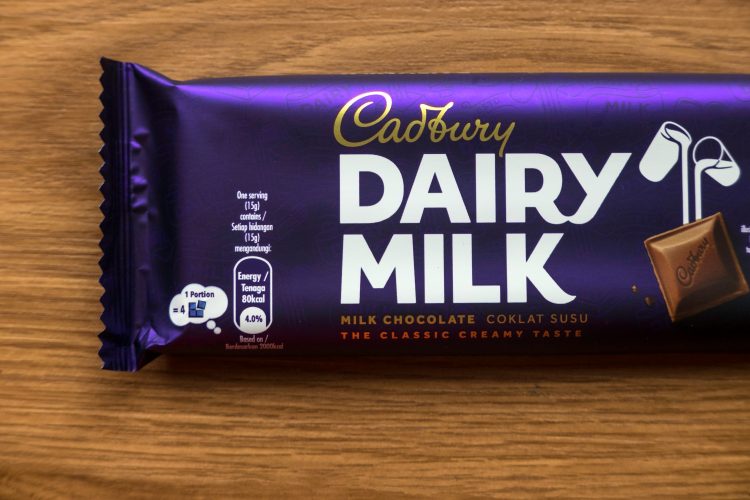 Workers for Cadbury, one of the leading chocolate manufacturers in the world, have secured a 17.5 percent pay rise over the next two years.

Unite, one of largest trade unions operating in the UK, confirmed that the deal applies to more than 1,000 workers across the manufacturer’s sites in Birmingham, Chirk, Wales and Marlebrook, as well as the famous Bourneville home of the chocolate brand.

In addition to the pay rise, the deal (voted for by 80 percent of Unite members) also included a 25 percent increase in holiday too.

“Where employers can clearly afford to raise pay, we are determined to ensure that they do. Yet again Unite’s focus on improving jobs, pay and conditions is getting results for our members,” said Unite general secretary Sharon Graham.

“This deal was delivered by the hard work and dedication of Unite’s representatives at Cadbury and the support of Unite members.”

Unite national officer for food and drink, Joe Clarke, added: “Unite negotiated this deal over three months with Cadbury and it sets the standard for the rest of the food manufacturing sector, which is performing very strongly.

“Unite will be negotiating with other food manufacturing companies in the coming months and we will be bargaining for our members in those workplaces to also receive rises that take into consideration the rising cost of living and high profits of their employers.”

As inflation rises and the cost of living continues to skyrocket, calls for pay rises by employees at other food and beverage manufacturers are likely to follow. The 17.5 percent pay rise negotiated by Unite sees Cadbury workers’ wages rise above inflation, but with even tougher times predicted ahead, this kind of percentage increase could become quite common.