Tony’s Chocolonely gains a new recruit in its Open Chain initiative, as Ben & Jerry’s joins the cause to end modern slavery in the chocolate industry by sourcing traceable cocoa and paying a higher wage to its farmers. 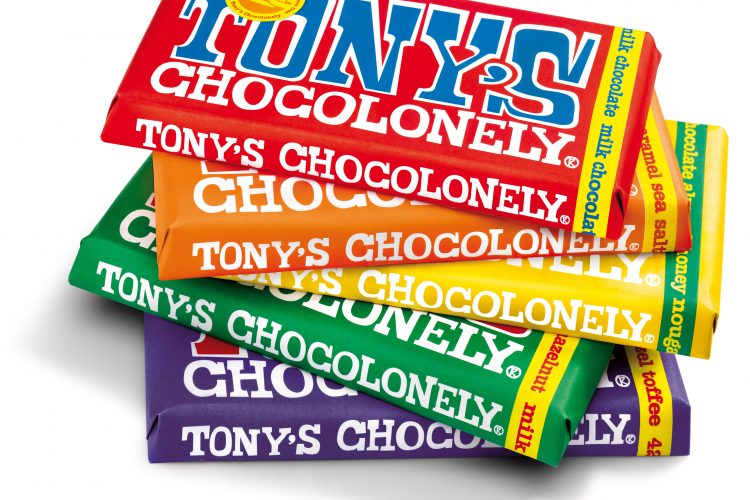 These companies take responsibility for an honest and transparent chain in which issues are always brought out into the open so they can be solved; offer direct and equal business relations; and provide their farmers with a higher wage that enables living income to be achievable.

Alongside Ben & Jerry’s the Open Chain so far includes ALDI, JOKOLADE and Delicata.

The cocoa beans from these new products are sourced through the Open Chain system and Ben & Jerry’s says it will also begin transitioning its ice cream portfolio to use the same process.

Ben & Jerry’s were already paying its farmers a FairTrade premium for cocoa beans through an ongoing partnership with FairTrade, but this latest partnership will boost the ice cream maker’s efforts further as it commits to paying a Living Income Reference Price.

“We began this journey seven years ago, when we first partnered with Fairtrade co-ops in Côte d’Ivoire, and this is the exciting next step in our cocoa journey as we amplify our commitment to farmers, equity, and ethical sourcing,” said Cheryl Pinto, Ben & Jerry’s Global Head of Values-led Sourcing. “Tony’s Open Chain enables us to combine traceability with sourcing principles that naturally align to Ben & Jerry’s mission and supports cocoa farmers to meet high standards on social and environmental practices while strengthening their co-operative.

“Embracing the ‘5 Sourcing Principles of Tony’s Open Chain’ means unlocking the key elements to driving strong trading relationships and thriving cocoa communities. We are serious about chocolatey ice cream, and we are eager to join forces with Tony’s Open Chain as a Mission Ally, on a delicious journey towards a more ethical future for cocoa production that all chocolate lovers deserve!”