A new technique to eradicate dangerous Mediterranean fruit flies from the Mexican state of Colima has been declared successful by the authorities there, preventing millions of pesos in lost revenue. 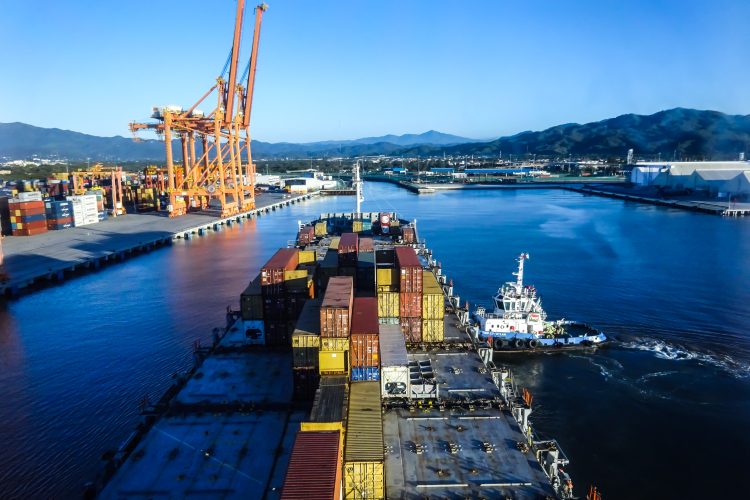 The infestation threatened trade out of the huge port of Manzanillo

The Mediterranean fruit fly or medfly, one of the most devastating insect pests infesting fruits and vegetables, has been successfully eradicated in the Mexican state of Colima, Mexican authorities have announced. In cooperation with the International Atomic Energy Agency (IAEA) and the Food and Agricultural Organization of the United Nations (FAO), Mexico used a nuclear-based technique known as the sterile insect technique (SIT) to eradicate the medfly that had been threatening fruit and vegetable crops, farmers’ livelihoods and the country’s economy.

The Colima outbreak, detected in April 2021 in the country’s largest port, Manzanillo, posed an immediate risk to crops such as carambolas, figs, guavas, mangoes, papaya, pink grapefruits and oranges. If not managed promptly, Mexico, the world’s seventh-largest producer and exporter of fresh fruits and vegetables, could have faced quarantine restriction imposed by other countries, costing millions of pesos.

“This is one more example where SIT has been successfully used to prevent, suppress and eradicate invasive insect pests, contributing worldwide to food security and safety,” said Walther Enkerlin Hoeflich, an FAO/IAEA entomologist about a technique, which is a priority activity of the IAEA assistance for Member States, through the Joint FAO/IAEA Centre of Nuclear Techniques in Food and Agriculture.

Medfly females can damage crops by laying eggs in ripe fruits impacting the quality of products, making them unsellable and nonedible. To control the outbreak, Mexico designed and implemented an emergency action plan with the assistance of FAO/IAEA experts, delivered through the IAEA technical cooperation programme. Based on this plan, Mexico released more than 1450 million sterile male flies in Colima using the environmentally-friendly sterile insect technique (SIT) insect pest control method, which applies irradiation to sterilise insects. After being released, these males mate with wild females producing no offspring, thereby leading to a declining pest population and eventually to its eradication.

“Mexico has managed to maintain its status as a country free of the Mediterranean fly,” said Francisco Ramírez y Ramírez, General Director of Plant Health of the National Service for Agrifood Health, Safety and Quality (SENASICA) of Mexico at the event declaring the eradication of the pest in the State of Colima.

“If the Mediterranean fly had settled in the country, the consequence would have been the closure of access to national and international markets for Mexican fruits and vegetables, which ultimately would have meant economic losses for local producers,” he added.

The IAEA says it will continue assisting and working together with Mexico through national and regional technical cooperation projects, and through Mexico’s National Fruit Fly Programme (PNMF), an IAEA Collaborating Centre.