Extreme heat is wiping out gains made in the battle against poverty and malnutrition, and future strategies should take increasing temperatures into account, says new Cornell University research. 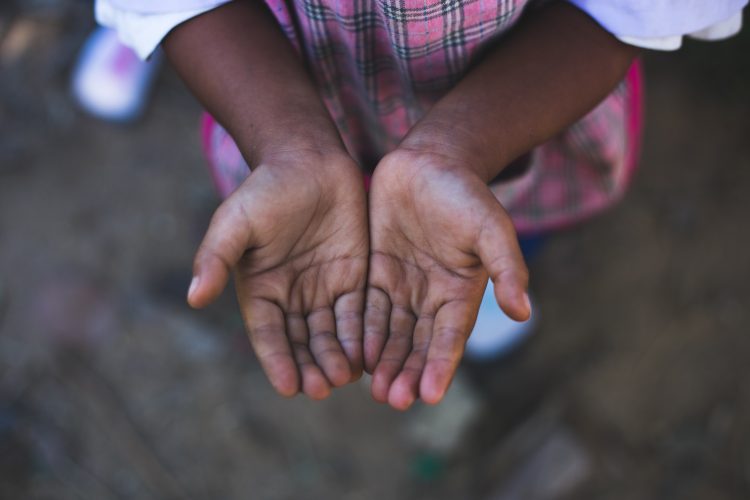 Exposure to extreme heat increases both chronic and acute malnutrition among infants and young children in low-income countries – threatening to reverse decades of progress, new research from Cornell University has suggested.

Linking survey and geocoded weather data over more than 20 years, a study of more than 32,000 West African children ages three to 36 months found that average heat exposure had increased the prevalence of stunted growth from chronic malnutrition by 12 percent, and of low weight from acute malnutrition by 29 percent.

The researchers estimate that if the average global temperature rises by 2° C – which scientists warn is likely without significant reductions in carbon emissions – the average effect of heat exposure on stunting would nearly double, erasing gains recorded during the study period (1993 to 2014).

The findings are worrying, the researchers said, because temperatures in West Africa are rising and expected to continue to do so for several decades. And the effects of acute and chronic malnutrition in early childhood, which are linked to higher mortality rates and to lower education and incomes in adulthood, are irreversible.

“We’re talking about children at a very young age that will have changes for the rest of their lives, so this is permanently scarring their potential,” said Ariel Ortiz-Bobea, an associate professor and applied agricultural economist at Cornell. “What we are doing to reduce global poverty is being eroded by our lack of action on climate.”

Strategies to reduce child malnutrition, the researchers conclude, will need to consider increased needs for programmes during periods of prolonged heat exposure.

“While this progress has been welcomed in West Africa and in other low- and middle-income countries, it’s occurring against the backdrop of rising temperatures and an increased likelihood of extreme weather events,” added John Hoddinott, a professor of food and nutrition economics and policy at Cornell..

“Our work suggests these rising temperatures risk wiping out that progress.”