As France and the UK experience devastating heatwaves, farmers are concerned that harvest seasons could be shortened and yields could suffer. 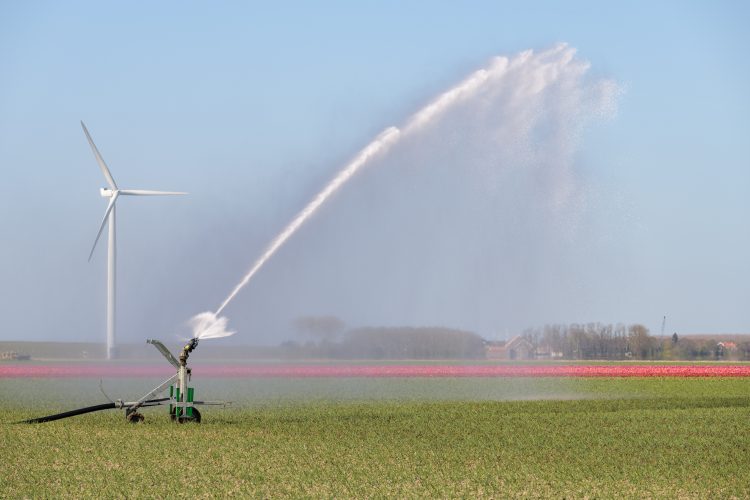 A lack of rainfall and rocketing temperatures have farmers worried

The extreme heat Europe is experiencing is playing havoc with its agricultural sector, as famers continue to struggle against an increasingly inhospitable climate.

Long periods of dry weather, coupled with the brutal heat burning the likes of France and the UK, has left some farmers having to harvest crops early.

“These extreme temperatures are obviously highly unusual, but they are also coming off the back of a longer period of warmer weather. The only small salvation is that night-time temperatures are still dropping,” revealed Paul Temple of Wold Farm.

“Harvesting is happening earlier as well with mixed impacts. For example, harvesting frozen peas has been difficult because they go past their maturity easily in the heat.

Temple also revealed that the harvest season might also be affected, which could be good and bad news.

“The UK usually has a short harvest period, and this has been moved forward by 10-14 days compared to normal. In some ways, this is helpful as it gives a bit more time for harvesting, but the hot weather makes for more difficult and dangerous conditions, including the risk of fires from machinery,” added Temple.

Whilst the heat is a concern for everyone, what farmers are most worried about is the lack of rainfall, which has persisted for some time now, with some areas of land in the UK and France not seeing consistent rainfall for days and weeks at a time.“The extreme weather is causing a lot more variability in yields than typical. This depends on the type of land and the level of rainfall. If a farm has missed some of the showers that came in May and June, then their yields are likely going to be disappointing,” said Temple.

Ultimately, this latest and now record-breaking heatwave has brought home to Temple, and most likely his colleagues, just how urgent change is if farming is to continue at the levels we need to feed our populations.

“This weather shows that the pace of innovation needed to help farmers mitigate these extremes in the future must be accelerated. Genetics and seed breeding are absolutely key to providing greater drought and heat tolerance in the future.”