Farmers are coming to the aid of Ukrainians left fleeing their homes or facing food insecurity as a result of the Russian invasion, with Copa-Cogeca demanding more guidance from the European Commission. 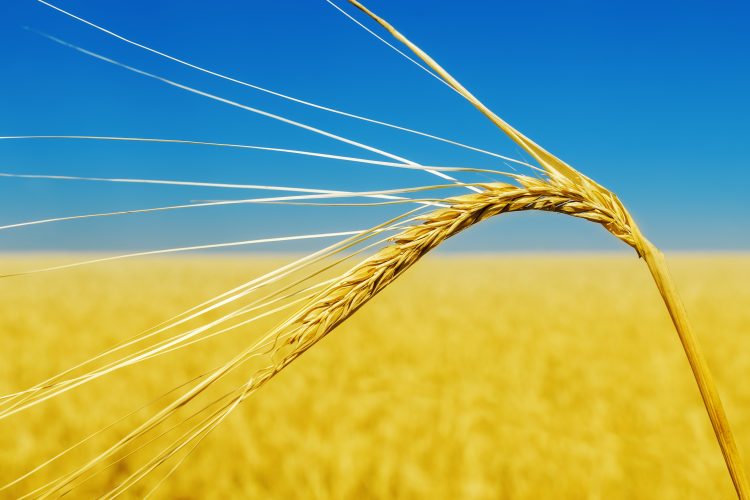 Large European agricultural union Copa-Cogeca has outlined the steps European farmers are taking to support and stand with the Ukrainian people, following the Russian invasion of the European country in February 2022.

“The impulse of solidarity of the farming community with the Ukrainian people is real and visible in all member countries,” said Copa-Cogeca in a statement.

“Farmers are starting to welcome refugees to their farms, the first convoys organised by farmers are on their way, along with food, supplies and financial donations. Copa-Cogeca will publish on its website more information for farmers, cooperatives and any citizen who wants to support the actions undertaken by the EU agricultural community.”

Copa-Cogeca has confirmed that Ukrainian agricultural organisation UNAF (Ukrainian National Agrarian Forum) will join the European farming community by becoming a Copa and Cogeca partner. “Welcoming our Ukrainian colleagues to Copa and Cogeca is the natural extension of this expression of solidarity that is taking place on the ground by farmers and their cooperatives,” said Ramon Armengol, Cogeca President.

“The European farming community is mobilising at all levels to provide concrete support to the Ukrainian people and refugees arriving in all member states.”

On the political and economic front, Copa-Cogeca says initial analyses point to significant challenges ahead for European agriculture in the short and medium term. “Most productions will be directly or indirectly impacted. It is therefore essential to have a European response that equals the humanitarian and economic disaster,” the organisation continued.

In this regard, Copa and Cogeca says it is expecting comprehensive, robust, out-of-the-box measures by the European Commission on 8 March. “Exceptional situations call for exceptional measures. The speed of application of these measures is of crucial importance. Some sectors already heavily affected by the price increases resulting from the Covid and energy crises must be supported without delay, while other farmers need clear policy guidance as they start sowing,” it said.

“Since the Russian government is using food security as a weapon, we must counter it with a food shield,” added Copa President Christiane Lambert.

“As with energy, in agriculture we strongly believe that it is possible to strengthen our strategic autonomy while continuing to make progress on sustainability. Pitting these two dimensions against each other, as we have heard in Brussels in recent days, is unproductive. We need to rearm our agriculture today to face these two major crises at the same time: the war in Ukraine and climate change.”