The FSA has been ordered to make changes to the way it presents information on charges for meat control services required for cross-border trade. 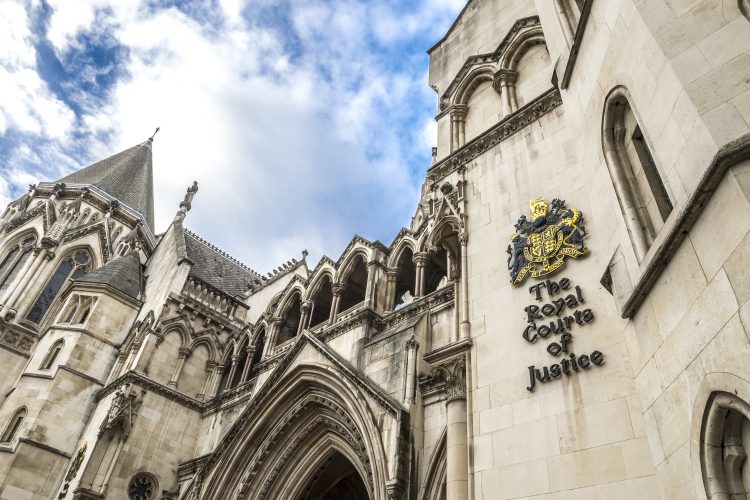 The Food Standards Agency (FSA) has suffered a defeat in the Royal Courts of Justice over how the administration calculates charges for certain meat inspection and control services, with a judge ruling that the way the charges were calculated was not clear to a “reasonably astute reader”.

In his ruling, Mr Justice Mostyn ruled that the way the fees were calculated “had the consequence of preventing a reasonably astute reader of the material on the website from checking, broadly, the accuracy of the calculation of the hourly charging rates.

“This consequence constituted a breach of the duty of transparency.”

However, he also stated that the “breach is straightforwardly remediable”. He went on to instruct the FSA to add a note to the charge sheet explaining how those figures were arrived at, with “detailed calculations” not required.

The six members of the Association of Independent Meat Suppliers (AIMS), who took the FSA to court over this breach, wanted more from the judicial process though.

needs to be considered,” AIMS said in a statement.

“It is now up to the FSA to agree with AIMS and others how the lack of transparency is to be remedied and if agreement is not forthcoming the Judge will rule on any dispute.”

“How to recover those illegal charges will now be considered, as can recovery and prevention of  future inclusion of other elements of the charges, which can now be identified as a result of the  increased transparency,” added Peter Hewson, Veterinary Director at AIMS.

Though the FSA ultimately ended up on the wrong side of the ruling, Justice Mostyn did not deliver a crushing verdict, but rather suggested some amendments to the way the FSA presents information.

“Nothing in the evidence thus far has demonstrated to me that  it is more likely than not that fundamental errors, let alone skulduggery, have infected  the calculation of the hourly rates.

“However, that is beside the point. The point is that  the member of the public (to whom the FSA is accountable) reading the website is not given sufficiently clear information about… the primary data input for the calculation  of the hourly charge-out rates, to enable the accuracy of those calculations to be broadly

“The FSA is reflecting on the judgment. We welcome the elements that support our current approach and will carefully examine the reasons given by the High Court for its decisions and consider our next steps,” said Tara Smith, FSA Director of People and Resources, reflecting on the judgement.

The changes directed by Justice Mostyn will of course be implemented, but in a way this ruling opens the door to further questions and conflicts, as the meat industry grapples with charges for services crucial to cross-border trade.