The impact of food transportation on the climate is a lot worse than was previously anticipated, with researchers urging consumers to buy and eat local. 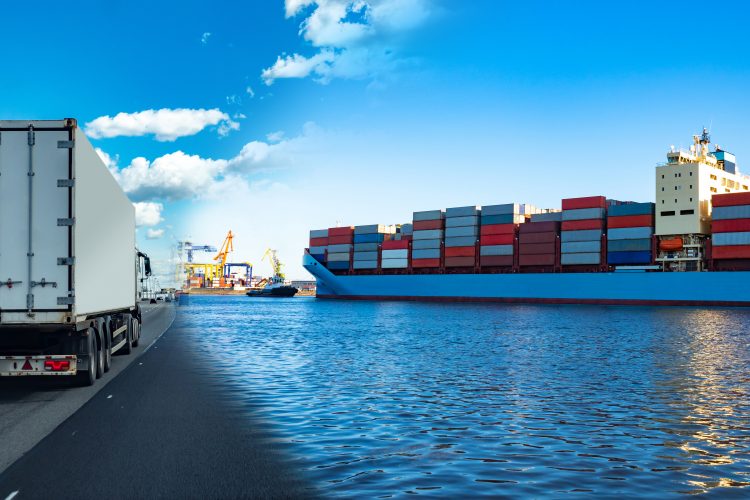 In 2007, ‘locavore’ – a person who only eats food grown or produced within a 100-mile (161km) radius – was the Oxford Word of the Year. Now, 15 years later, University of Sydney researchers are urging it to trend once more, after they found that 19 percent of global food system greenhouse gas emissions are caused by transportation.

This is up to seven times higher than previously estimated, and far exceeds the transport emissions of other commodities. For example, transport accounts for only seven percent of industry and utilities emissions.

The researchers claim that especially among affluent countries, the biggest food transport emitters per capita, eating locally grown and produced food should be a priority.

“Our study estimates global food systems, due to transport, production, and land use change, contribute about 30 percent of total human-produced greenhouse gas emissions. So, food transport – at around six percent – is a sizeable proportion of overall emissions,” said Dr Mengyu Li of the University of Sydney School of Physics and lead author of the study.

“Food transport emissions add up to nearly half of direct emissions from road vehicles.”

Nutritional ecologist and co-author, Professor David Raubenheimer, added: “Prior to our study, most of the attention in sustainable food research has been on the high emissions associated with animal-derived foods, compared with plants.

“Our study shows that in addition to shifting towards a plant-based diet, eating locally is ideal, especially in affluent countries”.

Using their own framework called FoodLab, the researchers calculated that food transport corresponds to about three gigatonnes of emissions annually – equivalent to 19 percent of food-related emissions.

Their analysis incorporates 74 countries (origin and destination); 37 economic sectors (such as vegetables and fruit; livestock; coal; and manufacturing); international and domestic transport distances; and food masses.

While China, the US, India, and Russia are the top food transport emitters, overall, high-income countries are disproportionate contributors. Countries such as the United States, Germany, France, and Japan constitute 12.5 percent of the world’s population yet generate nearly half (46 percent) of food transport emissions.

Australia is the second largest exporter of food transport emissions, given the breadth and volume of its primary production.

If the global population were to only eat locally, the researchers estimate that the equivalent emissions of driving a tonne of produce to and from the sun 6,000 times would be saved.

Though they acknowledge this scenario is not realistic, for example, because many regions cannot be self-sufficient in food supply, it could be implemented to varying degrees. “For example, there is considerable potential for peri-urban (the zones of land between built-up and rural areas) agriculture to nourish urban residents,” co-author Professor Manfred Lenzen said.

This aside, richer countries can reduce their food transport emissions through various mechanisms. These include investing in cleaner energy sources for vehicles, and incentivising food businesses to use less emissions-intensive production and distribution methods, such as natural refrigerants.

Yet supply is driven by demand – meaning the consumer has the ultimate power to change this situation. “Changing consumers’ attitudes and behaviour towards sustainable diets can reap environmental benefits on the grandest scale,” added Professor Raubenheimer.

“One example is the habit of consumers in affluent countries demanding unseasonal foods year-round, which need to be transported from elsewhere.

“Eating local seasonal alternatives, as we have throughout most of the history of our species, will help provide a healthy planet for future generations.”