Kendamil has announced that it is set to become the first international manufacturer to import infant formula to the US during shortage crisis. 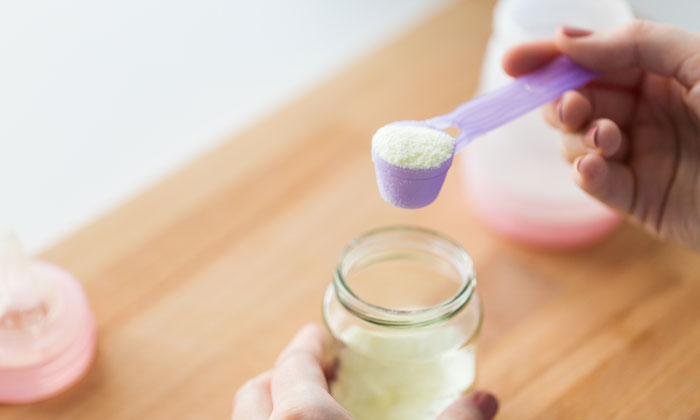 Following the announcement by the US Food and Drug Administration (FDA) last week regarding infant formula imports, Kendamil may become the first international manufacturer to import infant formula to the US.

Kendamil, an organic baby milk formula brand based in the UK, is in advanced discussions with the FDA to become the first international manufacturer to export significant quantities of non-medicated infant formula to the US under President Joe Biden’s ‘Operation Fly Formula’ to address the ongoing shortage in the US.

The brand states that it has been in discussions with the FDA for a number of weeks since news first broke of the formula shortages and plans to bring international brands into the US was announced.

Following a meeting between Ross McMahon, CEO of Kendal Nutricare – the parent company of Kendamil – and UK Prime Minister Boris Johnson at a Spring Showcase event at 10 Downing Street in early May, communications were opened between US authorities and the British Department of International Trade, the baby formula company said in a release.

The infant formula company expects to ship 100 trucks to the US over the next six months, however, management have made clear they will “continue to prioritise their core markets and existing customers and so do not expect any impact on its existing markets or supply for UK parents”.

Under the agency’s recent increased flexibilities regarding importation of certain infant formula products, at least 3.2 million cans of infant formula from Kendal Nutricare is expected to land on U.S. store shelves beginning in June.

“We have received the call for assistance from the FDA and Kendamil stands ready to act,” said McMahon. “The urgency of the situation and scale of the US opportunity will justify Kendal Nutricare doubling our capacity for Kendamil by 2024, increasing British dairy exports from Cumbria, creating more local jobs and providing long-term security for British dairy farmers.”

Kendal Nutricare expects to meet the needs of at least 150,000 US households during the import period.

“The relationship between the UK and USA is very strong and we look forward to bringing the highest-quality formula to US parents, while supporting British jobs, local farming and organic dairy,” added McMahon.