The FDA has issued a draft guidance report to the industry on what it plans to do about the levels of lead in juice. 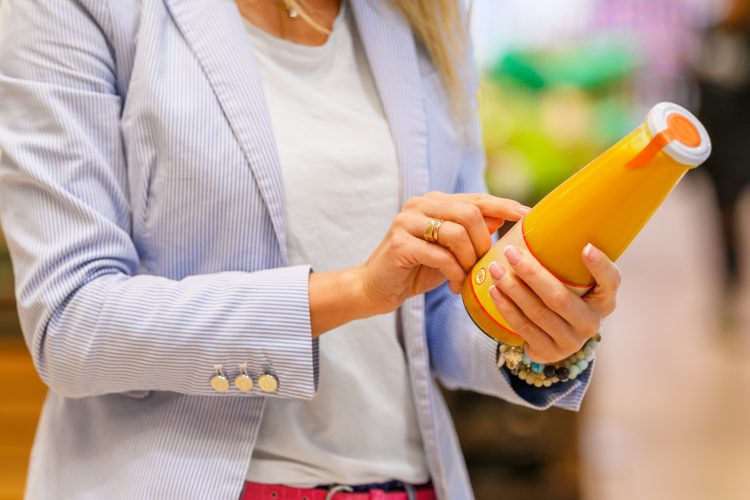 It may come as a surprise to some that lead can be found in juices, and though the US Food and Drink Administration (FDA) already has limits on the levels of heavy metals in food and drink, it recently issued a draft guidance report on levels for lead in certain juices. Under current regulations, juice can contain as much as 50 parts per billion (ppb) of lead, but if the new guidance is approved, those levels will be dropped to 10 ppb in apple juice and 20 ppb for all other ready-to-drink juices.

People are typically exposed to lead by breathing in lead fumes or lead dust, accidentally ingesting lead dust, or coming into contact with lead dust, which can be absorbed through your skin, the Centers for Disease Control and Prevention (CDC) states. The FDA says that it can end up in food and drink in various ways, including the metal settling on, or being absorbed by, fruits, vegetables or cereal grains used as food or in drinks. Lead can also get into or on plants, and can be consumed when these are not completely removed by washing or other food processing steps. Lead can also enter food and drinks, inadvertently, through manufacturing processes, the administration adds.

The FDA said that it has “prioritised reducing lead exposure because it is associated with serious health effects, including effects on the developing brain, such as impaired intellectual development”.

These action levels support the FDA’s Closer to Zero plan goal to reduce exposure to lead from foods commonly eaten by babies and young children, as part of our Closer to Zero action plan. https://t.co/i4sspYuWuM

“We are continuing our work to identify interim reference levels for arsenic, cadmium, and mercury and later this year we expect to provide draft guidance to industry on action levels for lead in foods intended for babies and young children,” the FDA said in a statement. “We are also continuing to work towards issuing final guidance on an action level for inorganic arsenic in apple juice.”

Issuing the draft guidance for lead in juice is part of the FDA’s goal of reducing exposure to lead, arsenic, mercury and cadmium from foods and to advance the goals laid out in the Closer to Zero action plan, initiated in April 2021, the administration said.