It is no secret that ultra-processed food is not the healthiest option when it comes to a balanced diet, but a new study has shed even more light on the risk of obesity it can pose in young people. 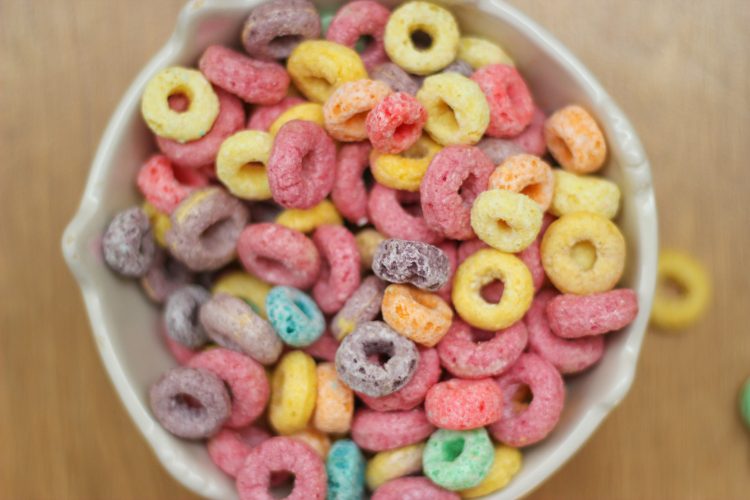 New research has found that the risk of obesity is 45 percent higher among adolescents whose diet is based on ultra-processed food products, such as pre-packaged meals, sweetened breakfast cereals and reconstituted meat products.

Researchers at the University of São Paulo in Brazil found this using data from over 3000 adolescents aged 12-19 who took part in the 2011-16 National Health and Nutrition Examination Survey (NHANES) in the United States.

They divided participants in the study into three groups according to the amount of ultra-processed foods consumed. When they compared those with the highest level (64 percent of total diet by weight on average) with those with the lowest level (18.5 percent), they found that the former were 45 percent more likely to be obese, 52 percent more likely to have abdominal obesity (excess fat around the waist) and 63 percent more likely to have visceral obesity (excess fat on and around the abdominal organs, including the liver and intestines), which correlates closely with the development of high blood pressure, coronary artery disease, type 2 diabetes, high cholesterol, and a heightened risk of death, according to the study.

“There is substantial scientific evidence of the negative role of ultra-processed foods in the obesity pandemic,” said Daniela Neri, first author of the article. “This is very well-established for adults. With regard to young people, we’d already found that consumption of these products is high, accounting for about two-thirds of the diet of adolescents in the US, but research on the association between consumption of ultra-processed foods and health outcomes, including obesity, was scarce and inconsistent.”

“Generally speaking, ultra-processed food and drink contain chemical additives designed to make the products more appealing to the senses, such as colorants, emulsifiers and thickeners. Many ultra-processed foods have high energy density and contain a great deal of sugar and fat, all of which contributes directly to weight gain,” she added. “But even low-calorie products such as diet drinks can favour the development of obesity in ways that go beyond nutritional composition, such as by interfering with satiety signalling or modifying the gut microbiota.”

“Different strategies are possible [to help prevent this], such as placing restrictions on advertising, especially when it targets children, and raising taxation on ultra-processed food products while at the same time improving access to fresh produce. Another vitally important measure would be to require manufacturers of these products to include clearer information on labels to help consumers make better choices,” concluded Neri.