People around the world are eating more ultra-processed food, which is having a negative impact on the earth’s health as well as their own, according to new research. 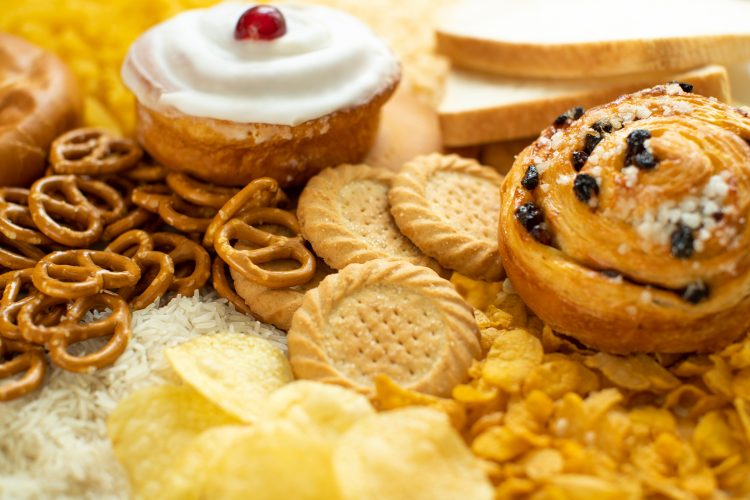 A global diet that increasingly includes ultra-processed foods is having a negative impact on human and planetary health, according to a piece published in the journal BMJ Global Health.

Ultra-processed foods are wide ranging and include soft drinks, instant noodles, reconstituted meat products, pre-packaged meals, some breakfast cereals, biscuits and confectionery. They are made by assembling food substances and ‘cosmetic’ additives (notably flavours, colours and emulsifiers) through a series of industrial processes, for numerous reasons – one of which is to extend shelf life.

These products are the basis of a ‘globalised diet’ and are becoming dominant in the global food supply, with sales and consumption growing in all regions and almost all countries, according to the article in BMJ Global Health. Currently, their consumption is growing fastest in upper-middle and lower-middle income countries, the paper adds.

Consequently, dietary patterns worldwide are becoming increasingly more processed and less diverse, having an impact on agrobiodiversity – the variety and variability of animals, plants and microorganisms used directly or indirectly for food and agriculture – according to the nutrition experts from Brazil, the US and Australia who wrote the paper.

They warned that global agrobiodiversity was declining, especially the genetic diversity of plants used for human consumption.

More than 7,000 edible plant species are used for human food, but fewer than 200 species had significant production in 2014. As much as 90 percent of humanity’s energy intake comes from just 15 crop plants, and more than four billion people rely on just three of them – rice, wheat and maize, the study highlights.

Another issue of concern the authors pointed out was that ultra-processed food production used large quantities of land, water, energy, herbicides and fertilisers, causing environmental degradation from greenhouse gas emissions and accumulation of packaging waste.

“The very rapid rise of ultra-processed foods in human diets will continue to place pressure on the diversity of plant species available for human consumption…biodiversity conventions and climate change conferences need to highlight the destruction of agrobiodiversity caused by ultra-processed foods, and to agree on policies and actions designed to slow and reverse this disaster,” the authors concluded.