A new study has revealed that changes to infant allergen guidelines may have caused serious hospital admissions of children with allergic reactions to plateau. 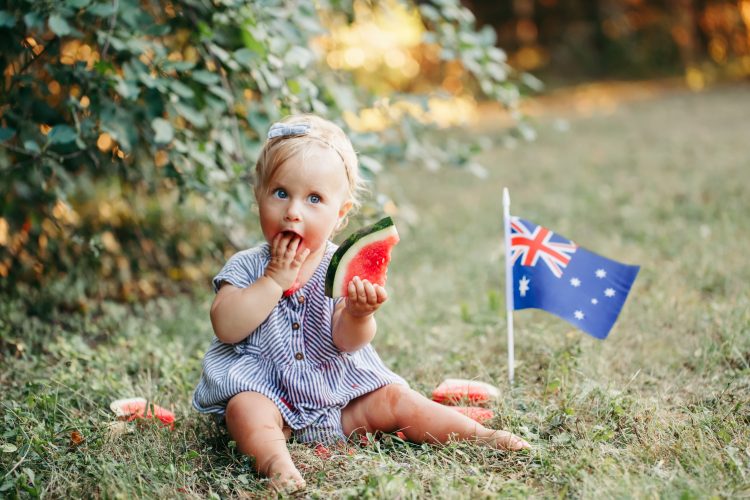 Research, published in The Journal of Allergy and Clinical Immunology, states that the rising rates of hospital admissions for food anaphylaxis (serious allergic reactions) has stabilised in young children and teenagers in Australia as a result of a change in guidelines for parents.

Australasian Society of Clinical Immunology and Allergy’s (ASCIA) infant feeding and food allergy prevention guidelines have changed multiple times in response to published studies over the past 15 years. In 1999 until 2007, a recommendation to ‘delay’ allergenic foods was in place, following this in 2008, parents were informed to ‘not delay’, and since 2016, it has been advised that parents and carers should ‘introduce [allergenic foods] early and often’.

According to the study – led by the Murdoch Children’s Research Institute (MCRI) and the John James Medical Centre – in the 1990s most guidelines recommended avoiding allergenic foods until age one to three years and avoidance of these foods in infancy became widespread. By 2008, this advice was removed in Australia and New Zealand based on increasing evidence that delaying allergenic foods had been associated with an increased food allergy risk.

The study examined national emergency department data for food anaphylaxis over the course of many years. A total of 37,132 anaphylaxis admissions were recorded over the timespan.

Dr Raymond Mullins, one of the researchers of the study, said the rise in food allergy rates among Australian children appeared to have stabilised after a steady increase over several decades.

“A slowing in the rates of increase in food anaphylaxis admissions also occurred in those aged five to 14 years, born after the 2008 changes. These changes were not seen in older teens aged 15 and over who were born before 2008, who could not have benefited from the changing guidelines. Whilst we did see a spike in children aged less than one year, this is most likely due to earlier hospital presentations of pre-existing food allergy following introduction of allergenic solids in the first year of life.”

The published study results come after a study – also conducted by MCRI – last year found changes to the guidelines had led to a 16 percent decrease in peanut allergy among infants and noted a significant increase in parents introducing peanut into their babies’ diet.