Londoners are buying less junk food after the UK Government imposed a ban on advertising these food and drink products on public transport services. 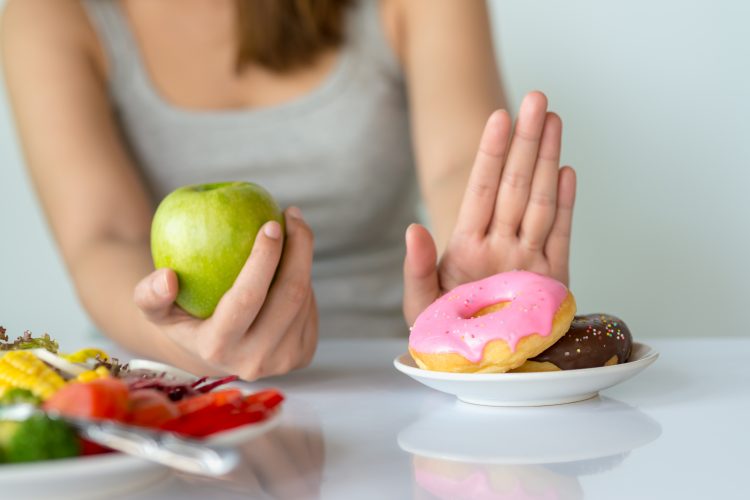 Restricting the outdoor advertising of high fat, salt and sugar (HFSS) foods and drinks across the Transport for London (TfL) network is estimated to have significantly decreased the average amount of calories purchased by households every week from these products, research has revealed.

Led by the London School of Hygiene & Tropical Medicine (LSHTM) and published in the PLOS Medicine Journal, the study used data from nearly two million grocery purchases of HFSS foods and drinks to estimate the effect of the policy.

Researchers compared weekly grocery purchases of HFSS items by households in London and the North of England – where purchasing trends are similar to those in the capital but restrictions not implemented – between June 2018 and December 2019.

After taking factors such as sex, age, socioeconomic position, number of adults and children in the household, and festivals into consideration, they estimated the changes in household purchases of energy and nutrients from HFSS products associated with the TfL advertising policy. The researchers discovered a link between the policy and an approximate 1,001 calorie decrease (6.7 percent) in average weekly household purchases.

The biggest effects were witnessed in the chocolate and confectionery categories with an almost 20 percent decrease (317.9 calories) in average weekly household purchases of such products.

The decline equates to around 385 calories a person per week, equivalent to every Londoner in the study buying about 1.5 fewer standard-size bars of milk chocolate each week.

“Many governments and local authorities are considering advertising restrictions to reduce consumption of HFSS products as part of obesity prevention strategies,” said Dr Amy Yau, from LSHTM and the study’s lead author. “However, evidence of the effectiveness of such policies, especially away from broadcast media, is scarce. Our study helps to plug that knowledge gap, showing TfL’s policy is a potential destination for decision-makers aiming to reduce diet-related disease more widely.”

The TfL ban on advertising HFSS products, which include sugary drinks, salted nuts and chocolate bars, began in 2019. The ban encompasses the underground, overground, buses, Docklands Light Railway, taxis, and on some roadside advertising sites such as roundabouts and bus stops.