Love it or hate it, cultured meat is gaining traction as music star and vegetarian Sia announces her investment in Bond Pet Foods. 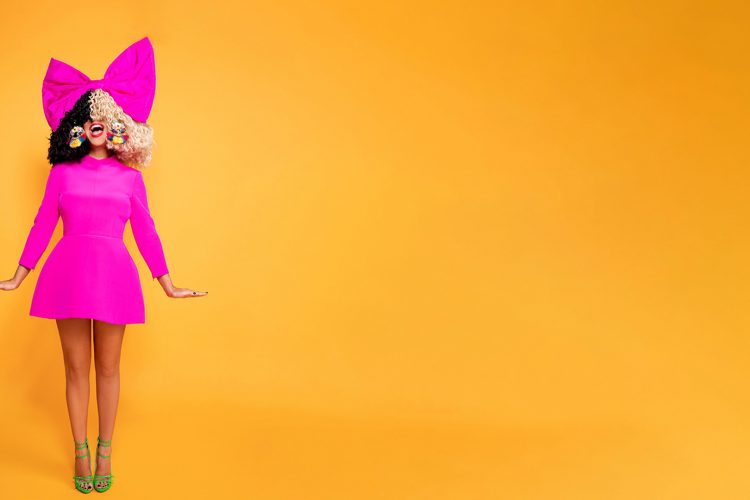 Singer and long-time animal advocate, Sia Fuller (simply known as ‘Sia’), has invested in US start-up, Bond Pet Foods, joining the team as an investor and advisor.

Founded in 2017, Bond Pet Foods offer a lab-grown meat alternative for pets. Using heritage hen feathers, the team extracts the genetic code from these cells enabling them to grow chicken proteins; then uses a fermentation process to create the final product. It claims that the product includes all of the essential amino acids that our furry friends require for optimal health.

The idea is that by using meat grown in a lab, the product is more sustainable, environmentally friendly and humane because it doesn’t require as many animals as traditional farming, nor does it necessitate the slaughtering of them. It is process which has been gaining traction in the human food system, with Singapore recently making the world’s first commercially available cultured meat dish, and seems to have now entered the pet market, with several new brands emerging alongside Bond Pet Foods.

Like many people, Sia says she adopted a vegetarian diet because of her pets. “Knowing that cows and chickens could feel and care and empathise, just like my pups, drew me to want to do more to support them,” she said. “I’m a fairly private person, but I began unapologetically donating my time and resources to organisations including Best Friends and the ASPCA, as well as co-narrating the documentary Dominion to shed light on the ills of animal agriculture – all to make good on the promise to my younger self”.

She wrote in her Fortune article that animals are “some of the nicest people she has ever met” and that they have been her “safety blanket [and] light in the storm”.

The global synthetic (cultured) meat market is estimated to reach $19.8 million by 2027 from $16.3 million in 2022. With this in mind – and with more famous names promoting certain food practices, including advocating for meatless items in both the pet and human food sectors – we may well see more manufacturers investing in cultured meat as the pressure becomes more intense.