As the need to be ‘green’ becomes ever more present, New Food’s Editorial Assistant, Abi Sritharan, investigates the challenges and opportunities of using surplus ingredients to create upcycled food products. 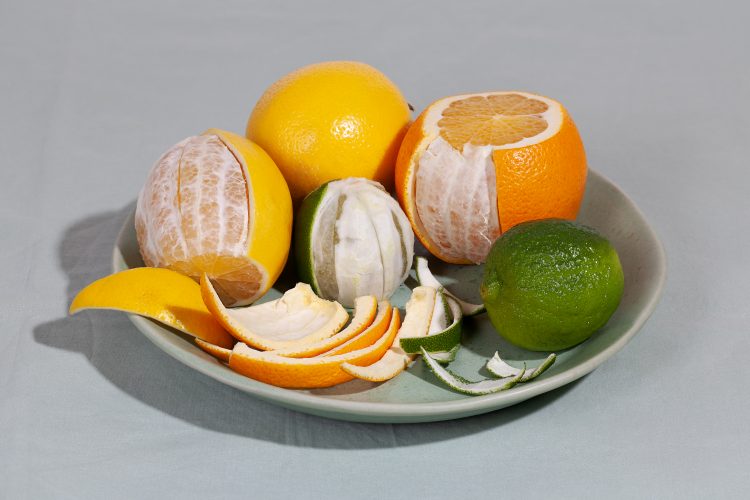 You’ve probably heard of the term upcycling – it is most commonly referred to when someone renovates a piece of old furniture – but have you heard of upcycled food? If not, you’re not alone; a 2021 study published in Food and Nutrition Sciences revealed that only 10 percent of consumers were familiar with this term. Interestingly, the research also uncovered that once acquainted with the concept of upcycled food, 80 percent would seek out such products.

Similarly, in a more recent poll by New Food, 43 percent of readers stated they did not know what upcycled food is, while 41 percent said they would – or do – purchase upcycled products. 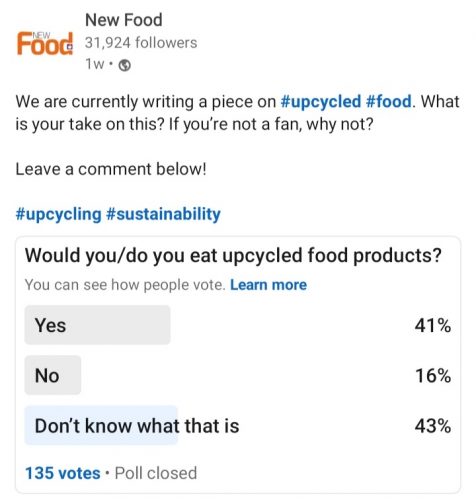 Results of the poll by New Food

What is upcycled food?

Although the name might sound similar to recycling, upcycling is in fact very different.

A team of experts from Harvard Law School, Drexel University, World Wildlife Fund, Natural Resources Defense Council, ReFED, and others have officially defined it as such: “Upcycled foods use ingredients that otherwise would not have gone to human consumption, are procured and produced using verifiable supply chains, and have a positive impact on the environment”.

Essentially, it’s a way of avoiding food waste by creating new products out of surplus food. And a number of companies, including Oddbox, NETZRO, Wize Tea and The Ugly Company, are dedicated to sharing the benefits of upcycled food.

Can upcycled food save the planet?

According to the Food and Agriculture Organization (FAO) of the United Nations, over a third of all food produced goes to waste. This adds up to an excess of 1.3 billion tonnes, and more than $750 billion annually. This also means that 28 percent of the world’s agricultural area (that’s 1.4 billion hectares) is used to produce food that is lost or wasted. This is obviously very worrying considering how many people in the world are food insecure and go to bed hungry each night; but in addition to this, the food we’re wasting is also having a detrimental impact on our plant – accounting for approximately one quarter of greenhouse gas (GHG) emissions. 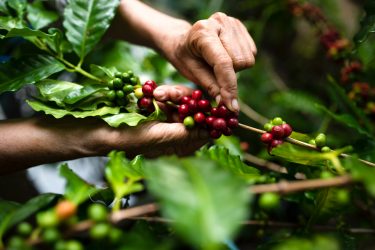 “As a species, we’re running out of time. If we do not take action, it’s game over for us,” Max Rivest, CEO of Wize Tea, a Canadian company that upcycles coffee leaves to make tea, told New Food.

“People have this misconception that we’re going to ‘destroy the planet’, but we’re actually destroying ourselves and our chances of survival. The planet will thrive without us. We need to find ways to solve these global issues and continue to chip away at our goals of surviving this climate crisis because no one else is going to do it for us.”

Enter upcycled food. Research suggests that by upcycling food, we could reduce up to 70 billion tons of those GHGs generated by food loss and waste, as six percent of GHGs come from wasted food.

Just as Wize Tea prevents food wastage by upcycling the pruning of arabica coffee plants to create an iced tea, California-based brand, The Ugly Company, upcycles ‘imperfect’ fruit into snacks – saving two and a half pounds of fruit from going to waste per packet produced!

Many other companies are also aiming to help the planet. Some are doing this by saving food from being wasted by creating cuisine using imperfect and discarded, yet safe-to-use, food items. In fact, a lot of food waste we see is due to aesthetics – veg which is too wonky, misshapen fruit etc. – and will explain the inspiration behind some of these upcycling brands’ names.

“We do not need to grow more food,” added Sue Marshall, CEO of NETZRO, a Minnesota trailblazer in the upcycled food industry, which aims to eliminate food waste and expand the food economy without growing more food. “We have to disrupt the food supply chain so that there is no waste and so it’s inclusive.”

And if you’re still not convinced by the aspect of a dodgy looking potato, you may be interested to know that studies have suggested upcycled food can also be good for our bodies. Harvard Law School claims that nutrients that were not being used before are often found in upcycled food, including protein and fibre.

However, upcycled food is often pricier to produce and sell. “Since upcycling is such a new food category, the costs of upcycled products are typically priced at a premium because of the upfront technology costs to manufacture safely and consistently,” Phil Saneski, culinary manager of Farming Hope told New Food.

Upcycled food isn’t recycled leftovers, but it’s still food we wouldn’t have otherwise eaten, so we have to ask: is it good quality and how safe is it? 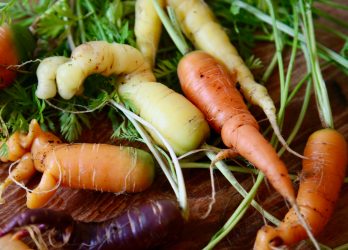 Unattractive food can be unnecessarily wasted

In an MDPI report on upcycled food, it was noted that public perception towards the idea of upcycled food presents the most difficult challenge to resolve. The study stated that since upcycled foods contain ingredients that would not otherwise be used for human consumption, food neophobia (the reluctance to eat, or the avoidance of, new foods) and technophobia (a fear or dislike of new tech) can influence their acceptability. Therefore, it could help for brands to focus on touting the benefits of such products to help promote wider consumer acceptance; tactics such as influencer or celebrity endorsement may prove useful here. Many celebrities, including supermodel Gisele Bündchen, talk show host John Oliver, and chef Jamie Oliver have spoken out about food waste, with Jamie Oliver stating that if people had “half an idea of the amount going to waste, they’d be snapping up ugly veg by the trolley load”.

“People’s perception that it’s lesser quality than what already exists on shelves is a problem,” Rivest told New Food. “Our teas have won awards. Not everything has to be seen as low quality just because it came from a by-product. In many cases, upcycled products are actually much higher in quality and go through a much more rigorous quality assurance process than ‘off-the-shelf’ products because they are so highly technical and deeply rooted in R&D innovation.”

“Some upcycled ingredients have not been seen as human grade, and need to have a robust kill step to meet SQF [Safe Quality Foods] requirements,” added Saneski.

These words should come as reassurance for those reluctant to eat an unattractive potato or bruised banana.  The Ugly Company offered further encouragement stating that its products meet “the same FDA standard as the fresh fruit you find in the store”.

So, although there may be preconceived notions about upcycled food, there is no real reason that your next tomato or banana shouldn’t be ‘ugly’ – as the saying goes, don’t judge a book by its cover!