Does offering more meatless options result in a permanent switch?

A study looking at thousands of cafeteria meal choices has found that increasing the vegetarian options also increases the proportion of plant-based purchases greatly without affecting overall food sales. 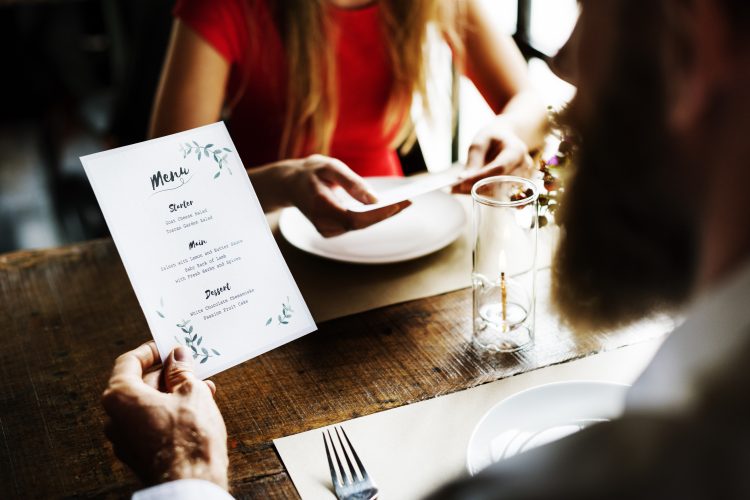 A new research study published in the International Journal of Behavioural Nutrition and Physical Activity, tested menus from a university cafeteria, a workplace cafeteria and an online survey to examine the impact of altering the availability of meat-free meals on meal selection.

A similar result was found in an Oxford University cafeteria, which had chosen to switch from a mostly meat-based menu to one that was mostly plant-based.

The third experiment was in workplace cafeterias, including warehouses and factories. Sales data showed a five percent swing to plant-based meals in 10 sites.

“There is an urgent need to promote more sustainable consumption to protect planetary [and human] health,” said Rachel Pechey, at the University of Oxford, who led the study, told The Guardian. “Changing the availability of meat-free options may be a promising intervention. People have quite a strong reaction to any policies targeting meat, and everyone always hates taxes.”

“We don’t want to be telling anyone what to do,” she continued. “But we know that how our environment is shaped helps influence our decisions, so it can make more sustainable choices an easier choice for people”.