The British Meat Processors Association has called on the UK Government to relax immigration rules in the short term, but also to put in place long term solutions to avoid shortages in the future. 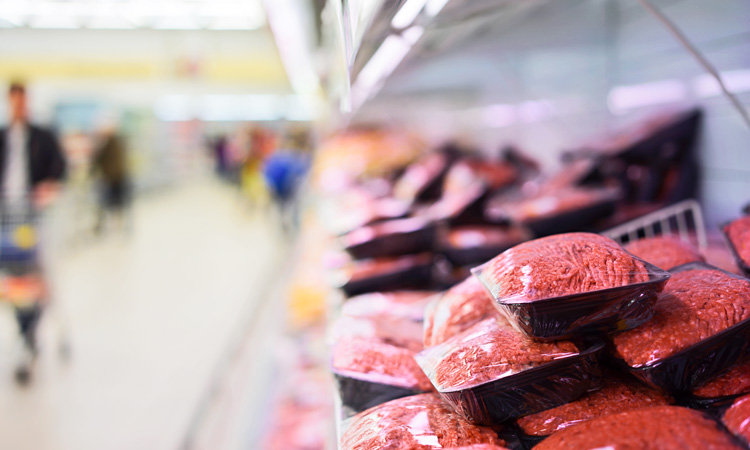 “It is what needs to be done to counteract the problem,” a spokesperson for BMPA told the BBC. As a result of this workaround, meat sent outside of the UK before being re-imported cannot be sold as British pork, for example. Though on the flipside, it may save healthy animals from being culled as a result of the labour shortage.

“It’s a sign of how desperate things are getting,” BMPA Chief Executive Nick Allen told The Guardian. “On the beef side, the Irish have access to plenty of workers. They have been granting visa licences to do what we have been asking to do and bring in butchers from abroad. They have got the plants and they are approved for the supermarkets.”

Clearly, it makes little sense logistically or in climate terms to be sending lorryloads of carcasses from one country into another, only for that same journey to be made in reverse a few days later. That’s before the increased cost of transport and customs checks are taken into account – an amount the BMPA says adds up to £1,500 per lorry.

With staffing levels reported to be more than 10 percent below normal levels, the BMPA is calling for action from the UK Government.

“Immigration rules need to be relaxed so we can get experienced people without having to train them to help solve the immediate short-term problem,” the association said.

“Then we need to be attracting, recruiting, and training people in the UK. This is not an instant fix, however, as we are looking at 18 months or longer to train these people.

“The government also needs to add key level courses to the support they have already given. As far as we can see there are no food related courses, or they are not the ones we need.”