Are US fruit and vegetables the products of forced labour?

How much of our food is produced as a result of forced labour? A new study has suggested that a large proportion of US fruit and vegetables fall into the “high risk” category of being produced through forced labour. 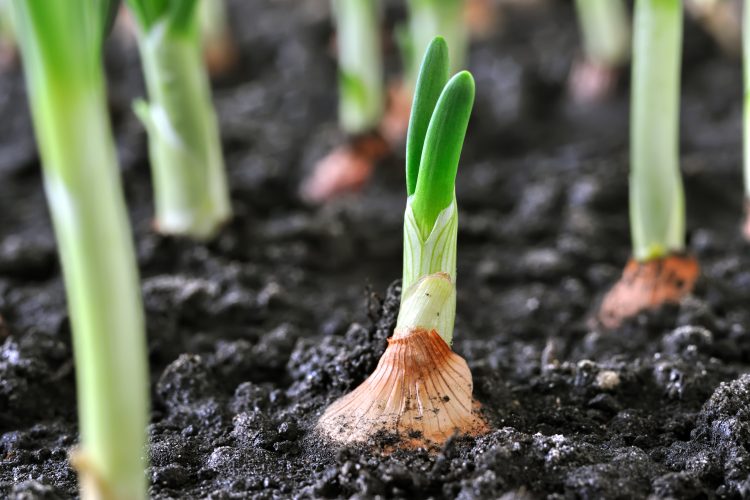 A new study in Nature Food has called for better systems to track forced labour in food supply chains. The study — a methodological advance —reports on the development of a new scoring system that identifies the risk of forced labour for fruits and vegetables sold in the United States. It finds a high risk of forced labour, but also scattered and incomplete data sources that limit action.

“Sustainability research on the food supply typically focuses on promoting human health and protecting the environment,” said first and corresponding author Nicole Tichenor Blackstone of the Friedman School of Nutrition Science and Policy at Tufts. “But social sustainability provides a different perspective on our food sources, include replacing issues of labour rights and equity. Globally, agriculture has one of the highest incidences of forced labour.”

The study developed a new forced labour risk scoring method that draws upon original data compiled by the authors as well as a range of governmental and non-profit data. The research team then coded each food and country-of-origin combination as either very high risk, high risk, medium risk, or low risk for forced labour having occurred at some point in the growing and harvesting of each item.

“What we’ve done, for the first time, is to look at all of the major fruits and vegetables consumed in the US, as well as all of the countries these foods come from, including the US, and assess the possibility that somewhere in the production process forced labour could have been involved,” said Blackstone.

The scoring method is not meant to be a consumer tool, but could help industry and policy makers interested in the development of systems and protocols for the responsible procurement of foods.

“This is an extraordinary percentage at high risk, but it reflects that there is very limited or coarse data,” said senior author Jessica Decker Sparks, who leads the Ecosystems and the Environment Programme at the University of Nottingham Rights Lab.

“There are major structural issues with how agricultural labour is set up that make workers vulnerable. To us, this reflects systemic issues in food supply chains that have not been addressed. Our findings point to the need for policymakers, farmers, and food companies to engage with farm workers to address the systemic issues.”

Some of the variables that factored into the scoring were:

As defined by the International Labour Organization, “forced labour can be understood as work that is performed involuntarily and under the menace of any penalty. It refers to situations in which persons are coerced to work through the use of violence or intimidation, or by more subtle means such as manipulated debt, retention of identity papers or threats of denunciation to immigration authorities.”

“Forced labour in agriculture is a threat to the sustainability of food systems. However, the scarcity of data noted limits holistic analysis and action. Future research should prioritise data and model development to enable analyses of forced labour and other labour-related social risks (eg wages, child labour) across the life cycles of a wide range of foods. These efforts can help ensure that the rights and dignity of “the hands that feed us” are centered in the transformation of food systems,” concluded the authors in the study.