Food Rescue Hero uses similar technology to companies such as DoorDash or Deliveroo to ensure fresh food can get to the people who need it most quickly. 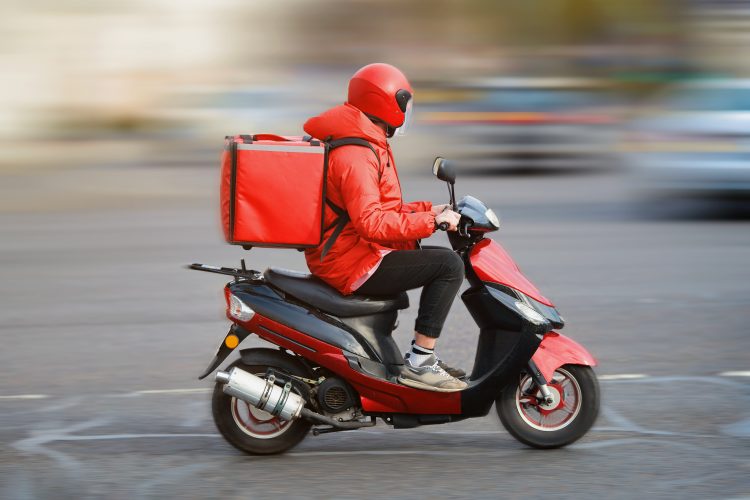 Food Rescue Hero relies on a network of volunteer drivers

A new not-for-profit platform is utilising the technology used to order your favourite takeaways to increase the diversity of food offered to food banks and pantries.

Food Rescue Hero uses an app similar to ride-sharing platforms to coordinate a network of on-demand volunteer drivers, currently more than 23,000 strong. This responsive network allows the platform to overcome some of the critical logistical barriers of retail food donation.

According to Food Rescue Hero, most donations to food banks are of processed, shelf-stable foods, because these items are easier to transport and store than fresh foods like fruits, vegetables, dairy items and bread. As a result, those who rely on traditional forms of food assistance often lack access to a nutritionally balanced diet, which can lead to chronic health issues like heart disease, Type 2 Diabetes, and even cancer.

Alternative models are, however, emerging. The donations distributed by Food Rescue Hero are 87 percent fresh food, and 50 percent fruits and vegetables.

“The traditional mode is very limiting,” said Food Rescue Hero Founder and CEO Leah Lizarondo. “Food banks and pantries aren’t able to take donations of perishable food because they don’t have the ability to transport it to those who need it quickly enough. Fresh food, which inherently has more nutritional value than shelf-stable goods, needs to be transported quickly, to locations where it can be used right away.”

Because the Food Rescue Hero network provides on-demand transport,  the platform says it can handle any quantity or type of donation, allowing it to redistribute far more fruits, vegetables, and other fresh foods than traditional services. This means that more nutritious food reaches people who need it, and less ends up in landfills.

Since 2015, the Food Rescue Hero network claims to have redirected 55 million pounds of food, delivering it to locations such as housing complexes, daycares, community centres, and churches, to bring it within reach of the people who need it most. With the onset of the COVID-19 pandemic, the platform began pilot runs of a home-delivery function to reach home-bound recipients, and this spring, the option launched network-wide.