Weetabix has been accused by Unite of “fire and rehire” plans, while the cereal manufacturer says its ways of working have to evolve to remain competitive. 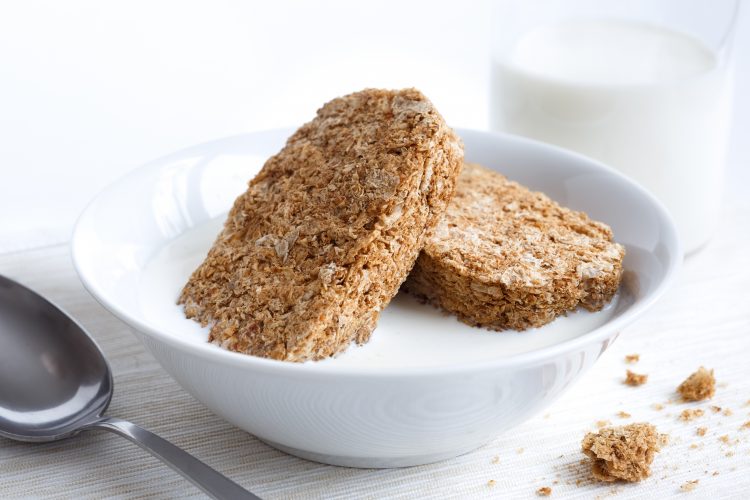 Workers at Weetabix's factories have voted to strike over the summer

Workers at the Weetabix’s Northamptonshire factories have voted to strike over what Unite the Union has called “fire and rehire plans that would see pay slashed”, with the trade union warning of possible shortages throughout the summer.

Around 80 engineers who are members of Unite at the company’s factories in Kettering and Corby will take part in a series of one day strikes during June, July and August that are still to be scheduled.

The union says Weetabix has issued the engineers with new contracts and work patterns, which it says will result in major cuts in shift allowances. There will also be a move to require more day working than shift working, further contributing to the cut in pay.

Some of the affected engineers will, according to the trade union, lose up to £5,000 a year. Unite says it also has “major concerns about health and safety of the workers at both plants due to the low number of engineers who will now be on duty at certain times.”

“Weetabix and its US parent company Post Holdings are incredibly profitable and are not facing any financial difficulties,” said Unite regional officer Sean Kettle.

“Our members are well aware that these fire and rehire attacks are simply an opportunistic response to the uncertainty caused by the pandemic.

“They are incensed at the company’s unacceptable behaviour, which is especially galling given their pivotal role in keeping Weetabix’s plants operating during the worst of the pandemic.

“The strikes will impact Weetabix supplies this summer and it is expected there will be shortages in the shops.

“Industrial action can still be prevented if Weetabix withdraws its fire and rehire threats and engages in constructive negotiations with Unite’s representatives.”

Weetabix responded by saying it was “disappointed” at the results of the ballot of trade union members at its factories.

“To continue to meet the expectations of our customers and consumers it is important that our ways of working evolve, and as a business we continue to invest in our people, plants, and products,” a spokesperson from Weetabix Food Company said.

“We are naturally disappointed by the result of the reported ballot from union Unite, but respect the voice of our workforce and their representatives. Our success over nearly 90 years is built on a strong relationship with our workforce. We will remain in close consultation with them and are confident that together we can avoid any product shortages while we implement necessary new ways of working to keep us competitive for the next 90 years and beyond.”

How to improve your food safety culture