Excessive screen time linked to binge-eating by US researchers

Researchers in the US have linked excessive screen time with the development of binge-eating disorder in later years after surveying more than 10,000 children. 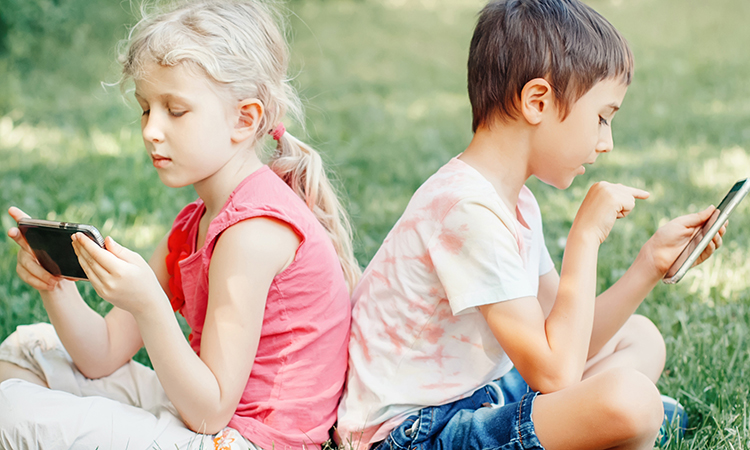 Children in the US who have more screen time at ages 9-10 are more likely to develop binge-eating disorder one year later, according to a new national study.

“Children may be more prone to overeating while distracted in front of screens. They may also be exposed to more food advertisements on television. Binge-watching television may lead to binge-eating behaviours because of overconsumption and a loss of control,” said lead author, Jason Nagata, MD, assistant professor of paediatrics at the University of California, San Francisco.

The researchers analysed data from 11,025 nine to 11 year old children who are part of the Adolescent Brain Cognitive Development Study, the largest long-term study of brain development in the US.

“This study emphasises the need for more research on how screen time impacts the well-being of young people now and in the future.”

While the study was conducted prior to the COVID-19 pandemic, its findings are especially relevant during the Coronavirus crisis say the research team. “With remote learning, the cancellation of youth sports, and social isolation, children are currently exposed to unprecedented levels of screen time,” said Nagata.

“Although screen time can have important benefits such as education and socialisation during the pandemic, parents should try to mitigate risks from excessive screen time such as binge eating. Parents should regularly talk to their children about screen-time usage and develop a family media use plan.”