Researchers in the US have published a study which they say will significantly expand the understanding of the hop genome, potentially providing brewers with more hop varieties. 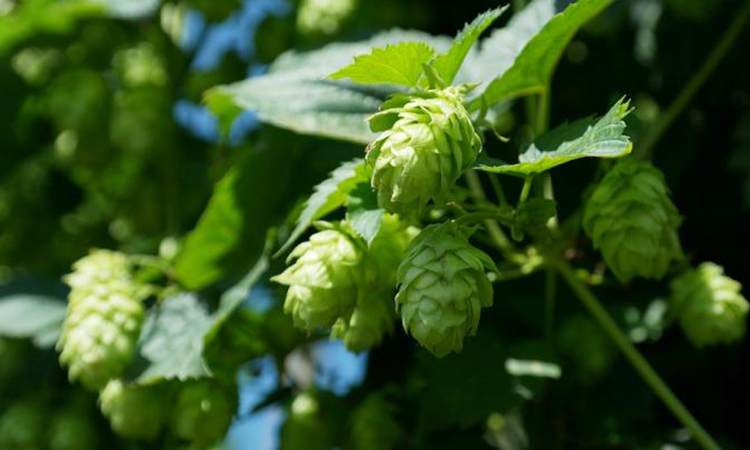 Oregon State University and US Department of Agriculture researchers say they have significantly expanded the understanding of the hop genome, a development with important implications for the brewing industry and scientists who study the potential medical benefits of hops. The findings are outlined in a paper just published in the journal The Plant Genome.

“This research has the unique ability to impact several different fields,” said David Hendrix, an associate professor in the Department of Biochemistry and Biophysics and the School of Electrical Engineering and Computer Science at Oregon State.

Demand for hops has surged in recent years as the craft beer industry has grown, fuelled by beers, such as Indian Pale Ales, that are brewed with a lot of hops. This has led brewers to seek out new varieties of hops. With a better understanding of the hop genome, scientists will have an easier time developing new varieties, which may have qualities such as different flavour profiles or resistance to diseases that infect and damage hop plants.

“This really opens the door wide for breeding hops at the molecular level,” co-author John Henning from the US Department of Agriculture said. “We now have a much better understanding of how traits are being controlled and what genes are involved.”

The researchers sequenced the genome of Cascade, a hop cultivar developed by USDA Agricultural Research Service in the 1960s and credited with helping to launch the craft beer movement. It is the second most widely grown hop variety in the United States today.

Other scientists have attempted to sequence the hop genome, but they have had limited success because it is large – similar in size to the human genome – and complex, Hendrix said. The current research was made possible in part by new genome sequencing and assembly technology developed by Pacific Biosciences of California.

“The previous genomes were basically broken up,” Hendrix said. “They were sequencing a lot of the genes, but they were isolated islands of the genome and they were not really getting the full context of what was going on in those islands. We were able to reveal a more complete and continuous genomic sequence.”