Cow’s milk has been identified as the greatest culprit for fatal food reactions, ahead of peanuts or other types of tree nuts. 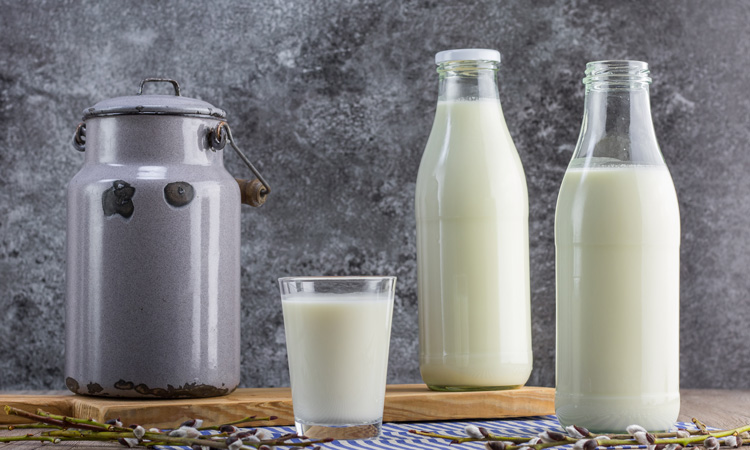 Despite what is often presented as a constant rise in the number of fatal allergic reactions to food, the Food Standards Agency (FSA) has revealed that in actual fact, fatal reactions more than halved in the UK between 1998 and 2018.

As part of a campaign to better understand food-anaphylaxis in the UK, the FSA funded an investigation conducted by scientists at Imperial College London. The study found that while hospital admissions for food-related reactions increased six percent per year from 1998 to 2018, fatalities, as a result of these admissions, were increasingly rare. In fact, the rate of fatality fell from 0.7 percent in 1998 (as a percentage of admissions) to 0.3 percent in 2018.

In short, the study shows that fatal allergic reactions to foods are extremely rare. “The findings in this study are so important to help us understand who is at the greatest risk of suffering the most severe reactions and helps us identify how we can work to further reduce the risks,” said Lynne Regent, CEO of Anaphylaxis Campaign, which provides information and support to those with food allergies in the UK.

“Every fatality is a terrible tragedy for the families involved and it is encouraging the learn that the rate of deaths from food-induced anaphylaxis is declining.

“However, there is still a great deal of work to do to further raise awareness of severe allergy and anaphylaxis and to improve the quality of life for those most at risk. These study findings will be incredibly helpful to inform our work as we move forward.”

Another interesting finding from the study was the fact that cow’s milk, rather than peanuts or tree nuts, was the allergen responsible for the most fatal reactions during this timeframe. The FSA says that increased attention on the dangers of nut allergies rather than cow’s milk by the food industry could be a factor in this. Additionally, cow’s milk is almost ubiquitous in the Western diet, meaning there is an increased exposure and therefore more opportunity for allergic reactions.

The study also found that boys, rather than girls, suffered predominantly more reactions prior to puberty, yet this was then reversed past the age at fifteen. Scientists are not entirely sure why women record more food sensitivities than men, although the FSA speculates that this is “probably linked to a combination of genetic, hormonal and environmental factors”.