Researchers are working on technology that could enable holograms to be “printed” on food, to be used for decorative or labelling purposes. 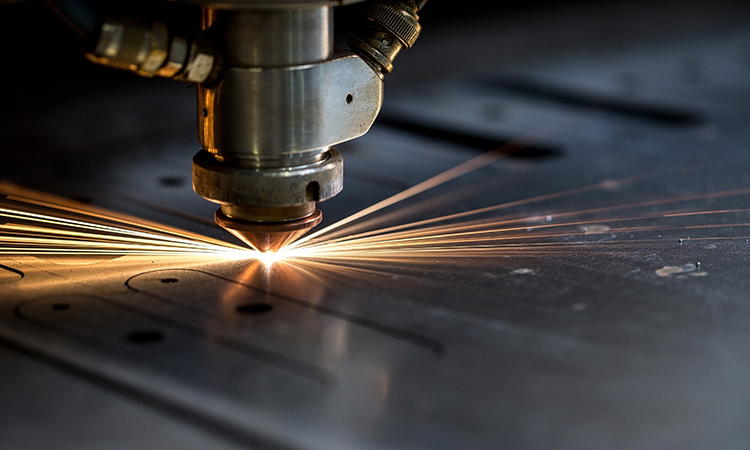 Holograms are usually printed via lasers onto a metal surface, but the materials involved are not edible

Holograms are everywhere, from driver’s licenses to credit cards and product packaging. Yet it’s possible that holograms could soon be found on the food we eat. Researchers reporting in the American Chemical Society’s ACS Nano have developed a laser-based method to print nanostructured holograms on dried corn syrup films. The edible holograms could also be used to ensure food safety, label a product or indicate sugar content, the researchers say.

Most holograms are imprinted with lasers onto metal surfaces, such as aluminium, but the materials aren’t edible. For foods, holograms made with nanoparticles have been proposed, but the tiny particles can generate reactive oxygen species, which might be harmful for people to eat.

In a different approach, food scientists have moulded edible holograms onto chocolate, but the research team says the process only works for certain types of the confection, and a different mould is needed for each hologram design. Bader AlQattan, Haider Butt and colleagues said they wanted to find a safe, fast and versatile way to pattern edible holograms onto a variety of foods.

To develop their method, the researchers made a solution of corn syrup, vanilla and water and dried it into a thin film. They coated the film with a fine layer of non-toxic black dye. Then, they used a technique called direct laser interference patterning to etch off most of the dye, leaving behind raised, nanoscale lines that formed a diffraction grating.

When struck by light, the nanostructure diffracted the light into a rainbow pattern, with different colours appearing at different angles of viewing. The team could control the intensity and range of colours by varying the spacing between lines in the grating or the sugar content of the corn syrup film.

Before edible holograms are ready to hit store shelves, however, the researchers say they want to adapt the method to a food-grade dye that could replace the synthetic black dye used in these pilot experiments.