A new study from researchers in Europe has called for certain areas of seas to be restricted to fishing in order to allow fish stocks to replenish. 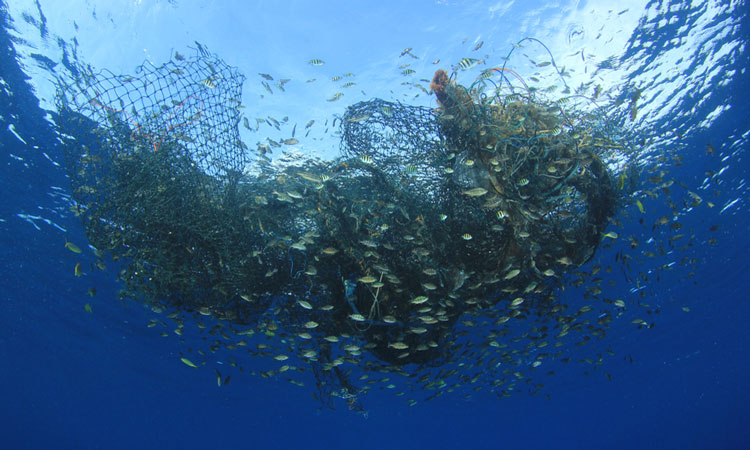 A new study in Frontiers in Marine Science has provided an evaluation of which regions of southern European seas are in the most need of fishing restrictions. According to the study, these areas have persistently shown high numbers of undersized fish and crustaceans, which are typically discarded because they are below the allowable size limit for collection. These findings may offer a strategy for prioritising conservation efforts and ensuring more sustainable fishery management in the future.

“Natural fish populations need time to reproduce and recover from fishing impacts – this is the only way to achieve a balance between natural resources and human exploitation,” said lead author Dr Giacomo Milisenda, of the Stazione Zoologica Anton Dohrn di Napoli in Italy.

“Our findings provide evidence supporting active spatial-based management, such as the designation of Fisheries Restricted Areas (FRAs) in order to minimize the capture of immature or undersized specimens and improve the sustainability of demersal – that is, sea floor – fisheries.”

According to a draft report from the European parliament in early January, Europe is far from reaching its marine sustainability and biodiversity goals. Despite the aims of the recently reformed EU Common Fishery Policy and commitments made by the European Commission, overfishing, habitat destruction and excessive discarding of unwanted catches are still ongoing problems.

The study claims a latest report from the Food and Agriculture Organization (FAO) of the United Nations found that 75 percent of Mediterranean and Black Sea fish stocks are overfished. Furthermore, past research has shown that, globally, more than 40 percent of catches are thrown back. The FAO has also found that roughly 50 percent of the discarded fish from the Mediterranean Sea is the result of demersal trawling — a method of dragging nets across the sea floor.

To identify the regions that regularly have high proportions of unwanted catches, Milisenda and his collaborators combined bottom trawling surveys with the itineraries of commercial fishing operations from the last 15 years. They focused on four of the most important fishing waters in the area: the continental Portuguese coast, Catalan Sea, South of Sicily and Liguria and northern Tyrrhenian Seas.

Their findings showed that there were patches that were repeatedly trawled, and that these locations frequently coincided with hot spots of undersized animals. These methods may also make it possible to predict and avoid zones that are likely to have too many of these smaller animals.

In response to January’s European parliament draft report, a coalition of NGOs has issued an urgent call for additional resources to safeguard European waters. The General Fisheries Commission for the Mediterranean has already been promoting fishing restrictions that prioritize which regions to protect and Milisenda’s findings may help better plan current and future fishing operations.

The authors say they hope that their research will be used by governments and fishing operations to help address these ongoing environmental emergencies.

“Spatial management can only be successful if it is combined with the active collaboration of stakeholders (fishermen) and an effective regulation plan,” said Milisenda.