How safe are non-chilled deliveries?

A study from Campden BRI highlights safety concerns around temperature fluctuations during non-chilled deliveries and suggests strategic packing could be a way forward. 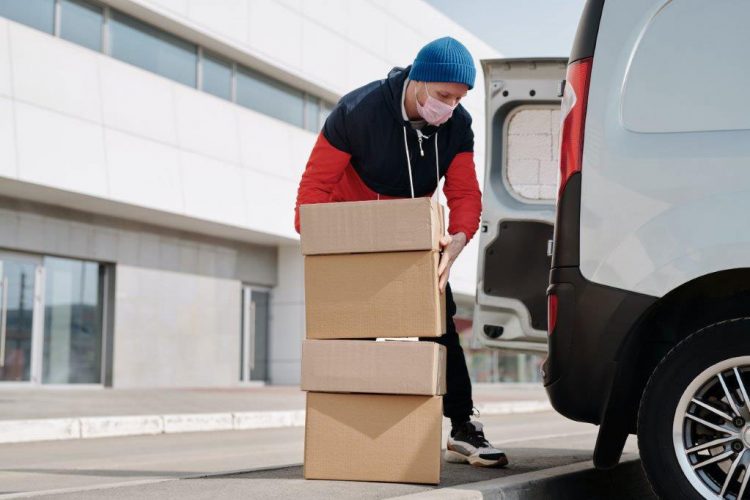 During non-chilled deliveries, food should be delivered within 24 hours to ensure it remains cool, researchers from Campden BRI recommend.

For products sold in the UK, 8°C is the maximum temperature that chilled products can be legally stored. Exceeding this temperature could make foods unsafe and susceptible to spoilage, impairing the quality of the delivered foods.

Looking to understand how temperature would change during transit, Campden BRI explored the impact of external temperature on ready meals prepared for courier.

The study was inspired by the recent sharp incline of food delivery users in the UK, which rose to 22.5 million earlier this year. That’s a 9.8 percent increase compared to the same period in 2019, according to Statista. 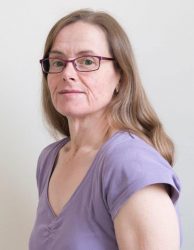 “We’ve seen an explosion in food delivery this year,” said Campden BRI microbiologist Linda Everis, who led the study. “Meal-kit companies are growing ever popular, while some supermarket retailers have teamed up with takeaway courier groups to meet demand. But with this rapid rise come concerns over food safety. We conducted this study to answer the question of how long food should be out for delivery until it exceeds 8°C.”

Food delivered via non-chilled courier is potentially vulnerable to fluctuations in temperature that occur throughout the day and night. The study reflected these conditions; chilled and frozen ready meals were packed into a cardboard box with ice packs and bubble wrap, and then stored at various temperatures.

The research showed that the rate at which a product reaches 8°C can depend heavily on the type of product it is and, sometimes, its placement within a box. For example, two salt and pepper chicken ready meals at the bottom of a box exceeded 8°C within 40 hours, whereas the adjacent egg fried rice only peaked at around 5°C. This variation was also seen for products at different levels within the same box.

The study discovered that packing strategically could help produce remain under 8°C. For example, the researchers found that some chilled ready meals took longer to rise in temperature when placed between two frozen ones – a tactic that could be applied if a long delivery time is expected. However, an independent study would be required to ensure the chilled products were not freezing.

“Food businesses should undertake studies like this one before embarking on this type of delivery service,” advised Craig Leadley, the head of strategic knowledge development at Campden BRI who oversees the research programme.