Financial backing, priority at the ports and a transition period for manufacturers are just some of the things the Food and Drink Federation in Wales wants done to protect businesses once the withdrawal period ends. 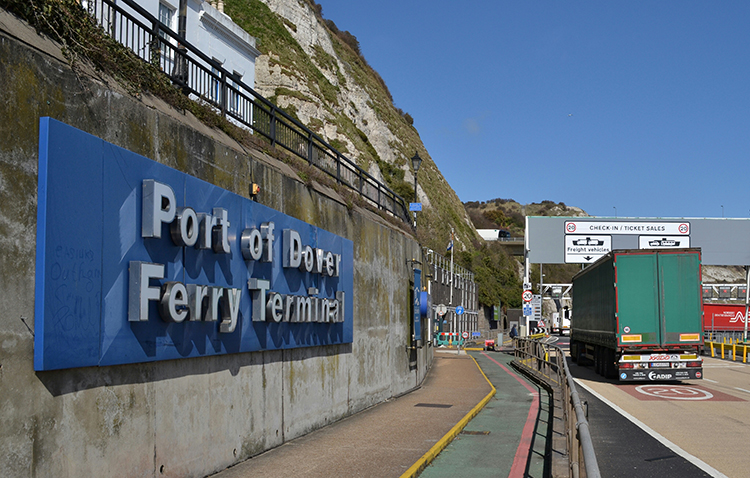 FEF Cymru has asked for fish and meat products to be rushed through ports such as Dover should there be delays in January.

The Food and Drink Federation in Wales, (FDF Cymru) alongside nine other Welsh food and drink producers and manufacturers, has written to the Prime Minister, highlighting key issues that must be addressed immediately following the end of the transition period.

FDF Cymru says the European Union is the largest market for Welsh food and drink businesses to export their goods to, and includes exports of red meat and dairy products worth an estimated £320 million to Wales.  According to the federation, what happens in the next six weeks is critical to the survival of many food, drink and farming businesses and the supply chains and jobs they support.

FDF Cymru has outlined several actions that it describes as essential for food and drink producers and manufacturers in Wales. It says a trade deal, allowing tariff free access to the EU market must be reached if long-lasting damage to the food and drink industries in Wales is to be avoided. The federation claims that EU Most Favoured Nation (MFN) tariffs can be set at values in the range of 40-85 percent of the value of a product, failure to secure a trade deal would devalue exports to levels well below production costs. MFN tariffs are the highest that can be imposed on imports under World Trade Organisation (WTO) rules. It is illegal for a nation to offer better rates to one nation over another, unless it has a trade deal in place with it.

It’s also asking for a six-month grace period to be negotiated and agreed with the EU to allow businesses to adjust to the impacts of the new rules which will be in place for exports – many of which FDF Cymru say remain unclear – even in the event of a trade deal being agreed.

Appropriate physical infrastructure and staffing at UK ports must be in place at the end of any transition or grace period to ensure the smooth flow of products, adds FDF Cymru. The federation has also called for fish and meat products to be placed on the priority list due to their perishable nature.

Finally, FDF Cymru has requested that the Government offer financial assistance packages for food and drink producers and manufacturers ahead of any changes to trading arrangements. This, it says, will make up for the additional costs and significant losses it expects in the coming months.