Cases of mushroom poisoning seem to be on the rise around the world, with some smartphone apps accused of misidentifying potentially deadly species. 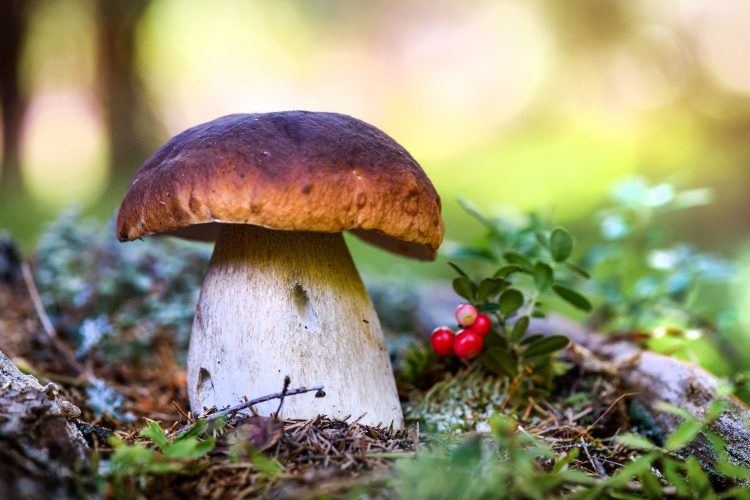 The French Government body for food safety has reminded anybody who might be tempted to go mushroom picking to take caution when selecting which tasty fungus to sample next.

ANSES says that the most common symptoms of mushroom poisoning are usually digestive, and include abdominal pain, nausea, vomiting and diarrhoea. It advises against picking any fungus that is unfamiliar and never to eat them uncooked.

It is thought that with COVID-19 restrictions forcing more people into the outdoors, smartphone apps which aim to identify species of fungi may actually be to partly to blame for the spate of poisonings.

In a report by The Times, the national agency claims that some apps, which analyse an image of the mushroom and tell the user whether it is safe to eat or not, have been responsible for over 700 cases of poisonings in France since the summer, leaving five people critically ill.

With hospitals in France filling up with COVID-19 patients, Jean-Christophe Gallant of the Toulouse anti-poison centre had some very simple advice: “Call us… we will perhaps be able to help you avoid a pointless wait.”

This is by no means a French problem though. Australians are being urged not to eat mushrooms growing in parks or gardens, after eight people in the state of Victoria (including one child) were hospitalised as a result of wild mushrooms.

Elsewhere, an expert in Heidenheim, Germany, has warned foragers that some mushrooms are not all that they seem. Georg Schabel told readers of the Heidenheimer Zeitung that the Clitocybe nebularis (better known as the Clouded agaric) should be avoided. Some plucky enthusiasts do attempt to safely cook the fungus (although it does make some people ill1) , but Schabel advises against this, not least because some deadlier species often grow in close proximity to it and are very difficult to distinguish.

It appears that when it comes to picking fungi for dinner, it is better to be safe than sorry. ANSES advises seeking medical advice if you suspect that yourself or somebody else is experiencing the symptoms of mushroom poisoning. It recommends that mushroom-lovers either save a sample of the species or take a photograph of it, in case rapid identification is needed.