When questioned about the attributes of vegan food products, consumers in a recent survey revealed considerable ignorance and confusion, highlighting the need for consumer eduction to make informed food choices. 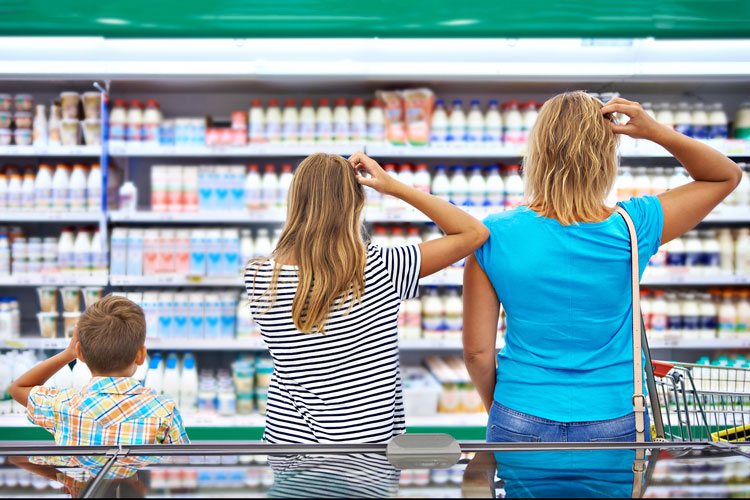 A poll, conducted by plant-based brand Gosh!, has served to highlight some common misconceptions surrounding a plant-based diet, revealing that more than a third of people think plant-based products are artisan as opposed to highly processed and 38 percent believe they’re only made from recognisable ingredients you might find at home.

William Topp, Marketing Manager at Gosh! said: “More than 19 million Brits have adopted a flexitarian diet, and more than a quarter of new UK food products launched in 2019 were labelled as vegan.

“So, it’s increasingly important that consumers have a broader understanding of the ingredients found in most vegan and vegetarian options.”

Results found there was confusion on what’s included in popular plant-based items, with 86 percent of those polled admitting to having never heard of emulsifier and thickening agent, methylcellulose.

In addition, more than half of people surveyed (57 percent) had never heard of another prevalent emulsifier and thickener, xanthan gum. Similarly, items such as maltodextrin and calcium alginate, which commonly feature in plant-based products as bulking agents and stabilisers, are also unrecognisable to most (74 percent and 79 percent, respectively).

The study also discovered that 68 percent have tried plant-based food items such as tofu, plant-based sausages and burgers, and 25 percent were, or would be, inspired to try these products due to the perception of a ‘more natural’ choice.

Strikingly, however, a third of respondents never check the ingredients of these products before buying them and 43 percent don’t read the number of calories or the nutritional information ahead of making a purchase.

Commenting on the need for clarity for consumers, William Topp, Marketing Manager at Gosh! said: “There is a huge misconception amongst consumers around what plant-based products are actually made from, which means the ingredients used often don’t align with their expectations on health and naturalness. We believe it’s important that retailers take note of this consumer confusion and offer a suitable range of products that cater to the differing needs of shoppers.”

The study also found 27 percent think plant-based foods are lower in salt than other foods and 50 percent believe them to be lower in saturated fat – which is not necessarily true.

Three in 10 respondents believe such products don’t include any additives at all, and 38 percent think these dietary options always have higher levels of nutrients than most other foods – which, again, can be far from true. Better consumer education is clearly needed.

Free From, Health & Nutrition, Ingredients, Plant based, The consumer

Free From, Health & Nutrition, Ingredients, Plant based, The consumer