Ahead of Prime Minister Boris Johnson’s plans to address obesity in the UK, charities and researchers have called for the childhood obesity prevention plan to include all recommendations set out in an evidence-based package – including advertising restrictions. 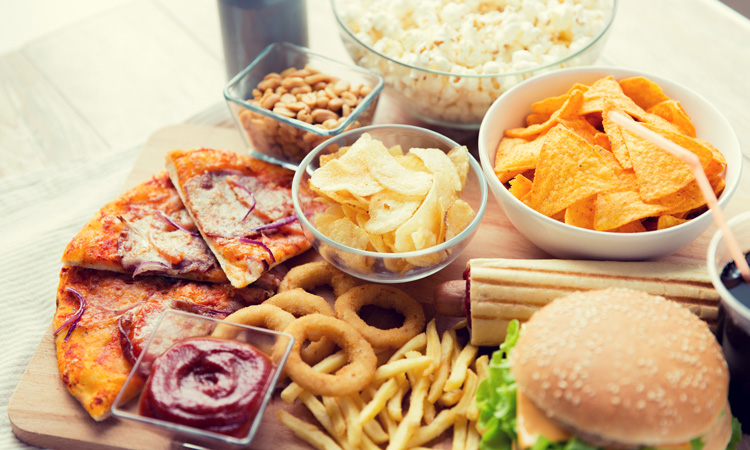 Action on Sugar, Action on Salt and 47 other UK health charities and researchers representing both the treatment and prevention of obesity, have urged the Prime Minister, Boris Johnson, to implement all outstanding recommendations previously committed to as part of an evidence-based package in Chapters 1, 2 and 3 of the Government’s childhood obesity prevention plan – including the no showing of junk food ads before 9pm.

Referring to the traffic light coloured Scorecard 2020: The road to preventing obesity, (compiled by Action on Sugar and Action on Salt), which analyses Government Commitment vs Progress of the three chapters of the childhood obesity plan – Action on Sugar and Action on Salt have claimed that many of the recommendations aimed at reducing inequalities and improving the lives of children and adults living with obesity, such as calorie reduction and taxation of unhealthy foods, have been side lined and are ‘stuck at the traffic lights’.

However, despite sources indicating that many of these core recommendations are now being reconsidered as part of the Government’s new obesity strategy (Chapter 4) – a plan that excludes restrictions on junk food marketing and advertising across all media platforms – including live TV, TV on demand, radio, online, social media, apps, in-game, cinema, digital outdoor advertising such as billboards – will not deliver the necessary impact on public health, the charities and researchers have warned.

Following a Government consultation which closed in June 2019, evidence was presented on the need to restrict junk food advertising. The consultation demonstrated that this policy will:

“In order for the Prime Minister’s new obesity plan to be effective and change the health trajectory of future generations, a robust and joined up policy package is required rather than a pick and mix of measures which allow loopholes to be exploited. With inequalities once again brought to the forefront as a result of COVID-19, Mr Johnson has a golden opportunity to ensure that lessons learned during the pandemic are translated to equitable access to health for all,” said Mhairi Brown, Policy and Public Affairs Manager at Action on Sugar and Salt.

“This is the Government’s golden opportunity to fully implement an obesity plan here in the UK – four years after Chapter 1 was officially published. Since then, we’ve seen far more lengthy consultation processes rather than direct action which now must change. If we can address obesity and care for the health of our population, we will become more resistant to life threatening diseases like COVID-19 in the future,” added Graham MacGregor, Professor of Cardiovascular Medicine and Chair of Action on Sugar and Salt.