Of the scenarios the paper discussed, included are two approaches that illustrate what aquaculture might look like if nations refocus inward for food and nutrition security in the COVID-19 era. 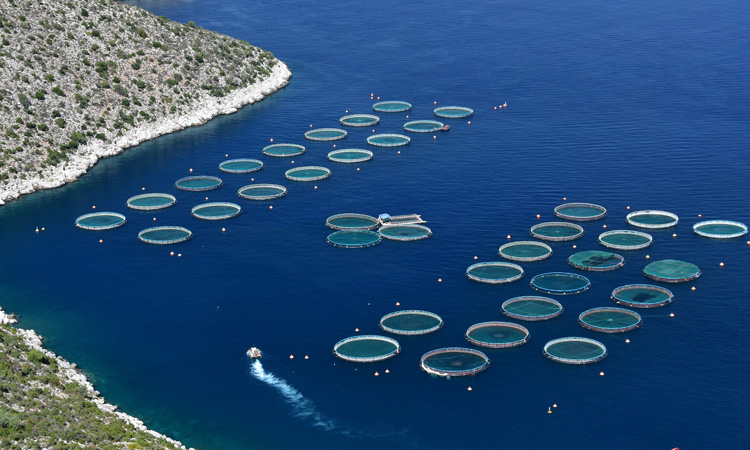 A new paper from American University has examined the economics of an aquaculture industry of the future that is simultaneously environmentally sustainable and nutritious for the nearly one billion people worldwide who depend on it for health and livelihoods. Aquaculture, the relatively young but fast-growing industry of farming of fish and other marine life, now produces around half of all seafood consumed by humans.

“Seafood is essential to meeting global food and nutrition security goals,” said Jessica Gephart, the paper’s primary author and an assistant professor of environmental science at American University. “Under what circumstances, and with what policies, can we maximise aquaculture for its nutrition benefits and sustainability for all who rely on seafood?”

As the pandemic is still unfolding, the full scope of long-term damage to food systems is unknown, the paper noted. Yet, the aquaculture industry is said to be suffering major setbacks, as some exports are being halted, workers are being laid off, demand has dramatically decreased, production units are incurring large losses and some countries are reconsidering their reliance on foreign seafood. The authors noted that such setbacks “can be particularly long-lasting for a budding sector, with many young farms that potentially lack the capital to weather the storm and the political clout to secure sufficient recovery aid.”

The demand for seafood is expected to increase significantly by 2050, the paper cited, if historical trends in income and population growth, urbanisation, and diets are maintained. The paper described and discussed four possible scenarios for the future of the growth of aquaculture, with the first two outlining what an inward approach might look like.

In this scenario, countries throughout the world turn inward for economic growth and focus on supporting national industries to meet seafood demand. Overall, diversity of seafood available in each country generally declines. Countries with mature aquaculture sectors that already supply a diversity of production technologies, species and product types will continue to meet some nutritional needs, but for a narrower range of consumers and at increased cost, and to a more limited extent.

In this approach, countries throughout the world adopt sustainable local food production approaches focused on small-holder production. While some traditional production systems are highly productive, in general, global aquaculture production grows at a relatively slow rate – if at all – and total production is relatively low. Countries that have retained a cultural history of developing small-scale aquaculture will see an increase in these production systems, supported by government-backed schemes and extension services. When production is at the household scale, women are more likely to play a key role, increasing the likelihood that nutritional benefits flow directly to the most vulnerable.

In this scenario, the world moves toward further economic globalisation and encourages boundless economic growth. Through genetic selection and modification, as well as technological innovations, the aquaculture industry develops intensive production systems with limited environmental regulation. Production systems rely on globalised supply chains, sourcing feed ingredients internationally, and taking advantage of low labour costs for processing. Through competition, massive production of only a few species results, which are highly traded and spread rapidly (akin to the dominance of four species in the meat market, led by chicken). Targeted policy interventions would be necessary to help nutritionally vulnerable populations.