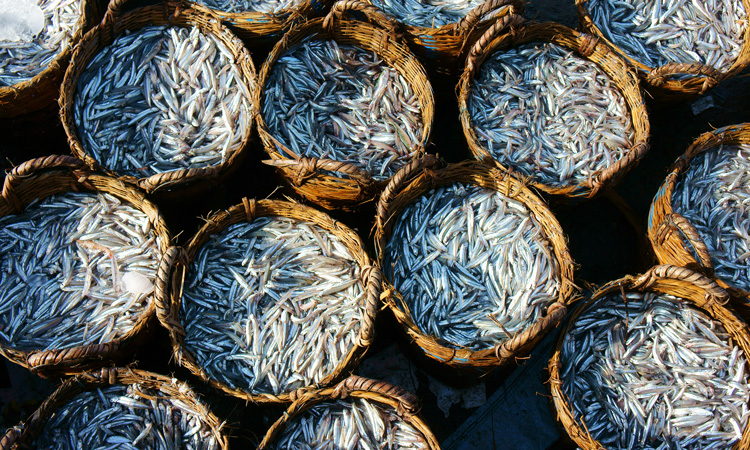 Worldwide per capita fish consumption has reached a new record of 20.5 kilograms per year and is poised to increase further in the decade ahead, according to the Food and Agricultural Organization of the United Nations (FAO), which is said to underscore the ‘critical role’ of fish in global food and nutrition security. In light of this, a recent FAO report has highlighted sustainable aquaculture development and effective fisheries management as critical to maintain these trends.

Total fish production is set to increase to 204 million tonnes in 2030, up 15 percent from 2018, with aquaculture’s share growing from its current 46 percent, according to The State of World Fisheries and Aquaculture (SOFIA) report. That growth is around half the increase recorded in the previous decade, and translates into an annual per capita fish food consumption forecast to reach 21.5 kilograms by 2030.

“Fish and fisheries products are recognised not only as some of the healthiest foods on the planet but also as some of the less impactful on the natural environment,” said FAO Director-General, Qu Dongyu, emphasising that they must play a more central role in food security and nutrition strategies at all levels.

The Director-General also pointed to SOFIA’s reporting of growing evidence that while effective fisheries management results in robust or rebuilding of fish stocks, failure to implement these measures threaten their contributions to food security and livelihoods.

Some 34.2 percent of fish stocks are now fished at biologically unsustainable levels, according to SOFIA’s benchmark analysis.

However, sustainability trends for many major species are said to be improving. Catches of all kinds of tuna reached their highest level in 2018 – about 7.9 million tonnes – and two thirds of the these stocks are now fished at biologically sustainable levels, an increase of 10 percentage points in just two years.

“The improvement, the fruit of contributions from many stakeholders, attest to the importance of active management to reach and maintain biological sustainability, and serves to underscore how urgently we must replicate such approaches in fisheries and regions where management systems are in poor shape,” said Manuel Barange, Director of the FAO Fisheries and Aquaculture Department. “Not surprisingly, we notice that sustainability is particularly difficult in places where hunger, poverty and conflict exist, but there is no alternative to sustainable solutions.”

While SOFIA is based on information before COVID-19, the baseline information it provides is already said to be helping FAO respond with technical solutions and targeted interventions for fisheries and agriculture, which the Director-General noted is one of the sectors most impacted by the pandemic.

Global fishing activity may have declined by around 6.5 percent as a result of restrictions and labour shortages due to the health emergency, according to an addendum to SOFIA published by FAO.

The disruption of international transport has impacted particularly on aquaculture production for export, while greatly reduced tourism and restaurant closures have impacted distribution channels for many fish types, although retail sales have remained stable or increased for frozen, canned, marinated and smoked fish with a longer shelf life.