The British Government has stated that it remains confident that the Agriculture Bill will reach Royal Assent in time to begin the transition towards a new, fairer agricultural system in England as planned in 2021. 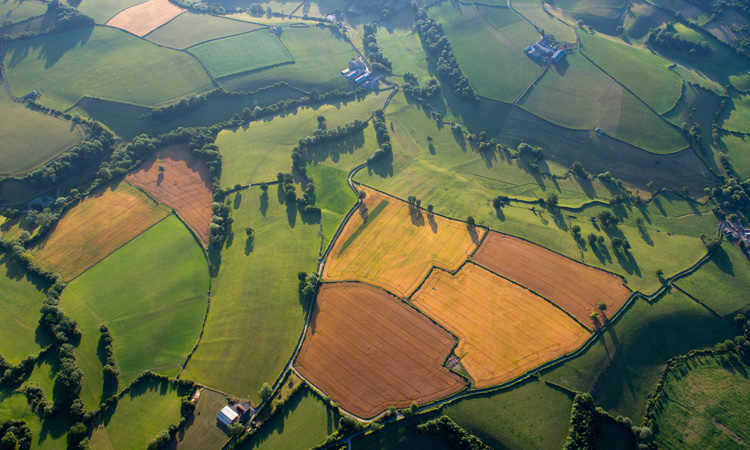 The legislation that aims to transform British farming, the Agriculture Bill, was back in the House of Lords on 7 July 2020 for the next stage in its journey to becoming official law.

Department for Environment, Food and Rural Affairs (Defra) Lords Minister, Lord John Gardiner, will be leading several sittings of the whole house as part of the Bill’s Committee stage, expected to take place over the next two weeks.

The Bill was first introduced to the House of Commons on 16 January to deliver on the Government’s manifesto commitments to ensure a smooth and gradual transition away from the EU’s “flawed” Common Agriculture Policy, which pays farmers based on the total amount of land farmed, and replace it with a system where farming efficiency and environmental consideration go together.

The Bill sets out plans for a new land management system, where farmers are rewarded with public money for public goods, such as improving air and water quality and providing habitats for wildlife. At the same time, it aims to help boost productivity and maximise the potential of land for producing high quality food in a more sustainable way.

Lord Gardiner said: “The Agriculture Bill is just the beginning of our journey to deliver a once-in-a generation transformation in the way that we farm our land and produce the food that we eat.

“We will put our farmers and land managers at the heart of that journey. This Bill will allow us to support them by rewarding protection and enhancement of the environment, while enabling their businesses to prosper by continuing to produce outstanding British food and drink to be enjoyed in the UK and abroad.

“I am delighted to move this Bill forward and I look forward to working with parliamentary colleagues to move ever closer to writing it into law.”

The Government also recently announced that it will establish a Trade and Agriculture Commission, which aims to ensure that the UK’s trade policy fully considers the agricultural industry and maintains the commitment to the UK’s high environmental protection, animal welfare and food safety standards.