Food Standards Scotland (FSS) is highlighting the risks of lead sources on farms, after reports to its Scottish Food Crime and Incidents Unit (SFCIU) in the last three months have already surpassed the whole of the last recording year. 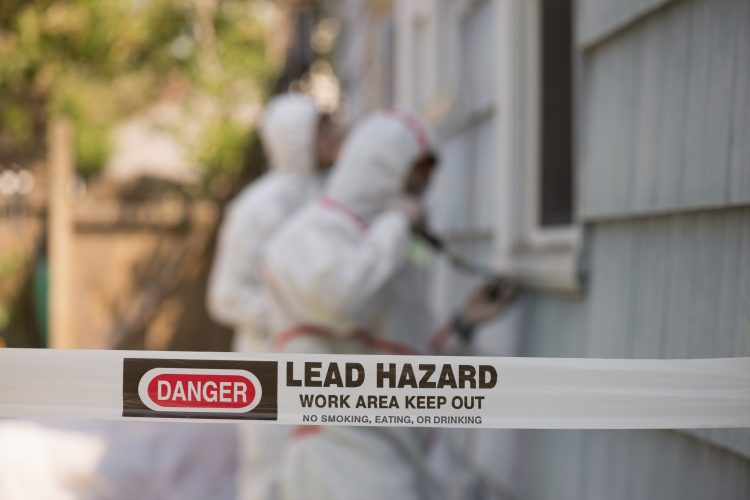 Following a number of on-farm incidents related to lead, Food Standards Scotland (FSS) is urging farmers to be mindful of lead poisoning.

In 2019, lead poisoning of cattle accounted for 42.9 percent of all on-farm incidents, according to the FSS.

“We have now received four incident reports since April 2020 caused by lead exposure and poisoning, which is one more than the whole period between April 2019 and March 2020,” said Ron McNaughton, Head of the Scottish Food Crime and Incidents Unit (SFCIU).

“This highly toxic metal not only affects animals in many ways, for example causing nervous disease, blindness, infertility and even death, but contamination beyond legal limits in meat, offal and milk puts consumers at risk and is illegal to sell. 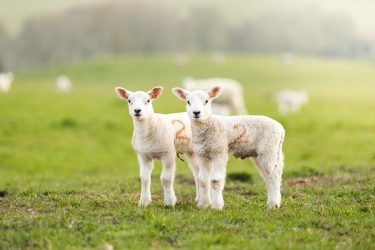 To minimise the risk of lead contamination, McNaughton advises checking fields and barns regularly for sources of lead. This could include batteries, burnt out cars, bonfire ash, lead flashing, flaking lead paint, lead shot, paint tins and geochemical sources such as old mine workings.

“Lead poisoning mainly affects cattle and sheep – pay attention to young cattle in particular, who are most at risk due to their curious nature,” he cautioned.

Click here for further guidance from FSS and further information on incidents in Scotland, UK can be found here.