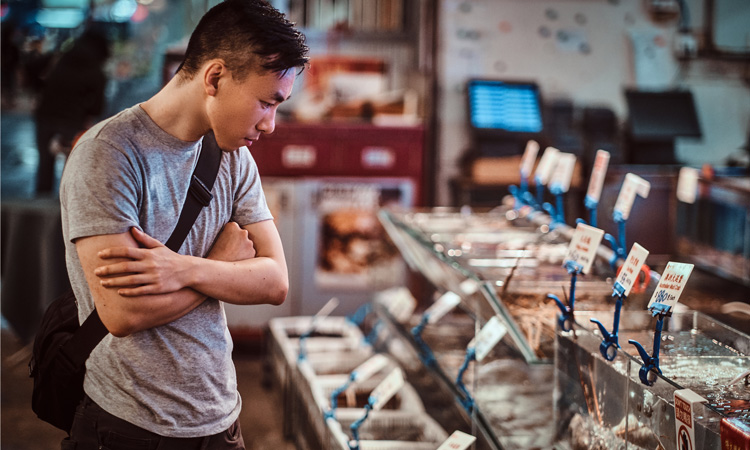 World food prices declined for the third month in a row during April 2020, as the economic and logistical impacts of the COVID-19 pandemic resulted in significant contractions in demand for many commodities, according to the Food and Agricultural Organization of the United Nations (FAO) Food Price Index.

The FAO Vegetable Oil Price Index declined 5.2 percent in April, driven lower by falling palm, soy and rapeseed oil values. Reduced biofuel demand played a role, as did declining demand from the food sector along with higher-than-previously expected palm oil output in Malaysia and soy crushings in the United States of America.

The FAO Meat Price index declined 2.7 percent. A partial recovery in import demand from China was insufficient to balance a slump in imports elsewhere, according to FAO, while major producing countries suffered logistical bottlenecks and a steep fall in demand from the food services sector due to shelter-at-home measures.

“The COVID-19 pandemic is hitting both the demand and supply sides for meat, as restaurant closures and reduced household incomes lead to lower consumption and labour shortages on the processing side are impacting just-in-time production systems in major livestock producing countries,” said FAO Senior Economist, Upali Galketi Aratchilage.

The FAO Cereal Price Index declined marginally, as international prices of wheat and rice rose significantly while those of maize dropped sharply. International rice prices rose by 7.2 percent from March, said to be due in large part to temporary export restrictions by Vietnam that were subsequently repealed, while wheat prices rose by 2.5 percent amid reports of a quick fulfilment of the export quota from the Russian Federation. Prices of coarse grains, including maize, by contrast fell by 10 percent, driven down by reduced demand for its use for both animal feed and biofuel production.