The scientists recommended that the UK government and European Commission introduce labelling to clarify whether rice is safe for consumption by babies and children under five. 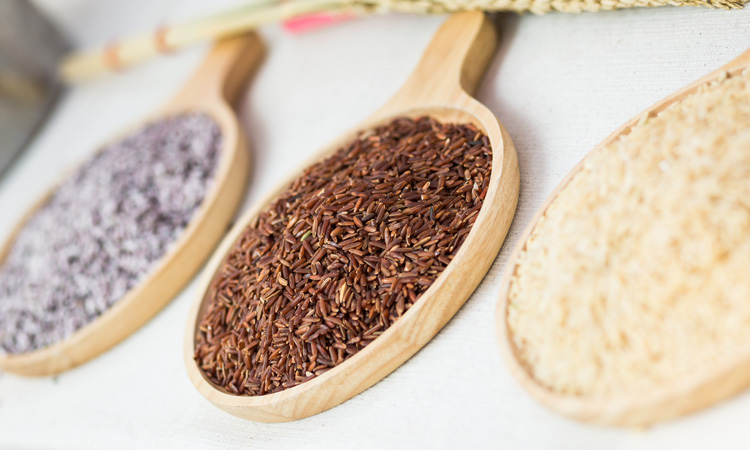 Scientists from the University of Sheffield’s Institute for Sustainable Food have called for labelling to warn the public about levels of arsenic in rice, after their research found half of rice varieties studied exceeded maximum limits on the toxin.

They found 28 out of 55 rice samples sold in the UK contained levels of arsenic that exceeded European Commission regulations for rice meant for the consumption for infants or young children. The research is said to be the first to measure differences in human health risks from arsenic using a substantial number of rice varieties marketed in the UK.

Considering the health implications, the researchers concluded that babies under the age of one must be restricted to a maximum of 20g per day of the 28 rice varieties that breached regulations, in order to avoid risks of developing cancer in later life.

“Brown and wild rice are healthy foods full of fibre and vitamins, and there is no need for grown-ups to avoid them – but it is concerning to see so many varieties sold in the UK breaching food safety regulations,” said Dr Manoj Menon, Environmental Soil Scientist in the Department of Geography at the University of Sheffield and lead author of the study.

“Rice products are often considered a safe option for babies and young children, but our research suggests that for more than half of the rice we sampled, infants should be limited to just 20g per day to avoid risks associated with arsenic. The government and the European Commission must introduce labelling to warn people of arsenic levels in rice to enable families to make informed food choices.”