Unsatisfied by the food options offered to children at sporting events, a mum teamed up with nutritional experts to create her own protein bar for children. 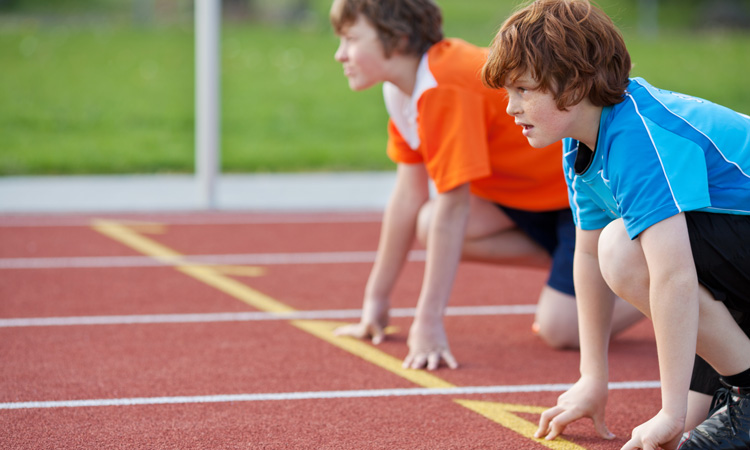 A mum, after struggling to find snack bars for her active children, has teamed up with expert nutritional scientists to create what is being labelled as the ‘world’s first protein bar for children’.

Marina Wegorek aimed for the snack bar to support the digestive systems of active, sporty children whilst encouraging them to make healthier choices in life.

Wegorek, Founder of ProYouth Nutrition, said: “Last year my daughter Ava joined a competitive swimming club. This meant she needed to fit in swimming five times a week in addition to her usual tennis, ballet, drama and music commitments. As such, we explored a huge range of healthy snacks that Ava could eat before and after training to support her active lifestyle throughout the day without having energy crash midway through her swimming. We tried over 30 different varieties of snack – all of which she rejected!” 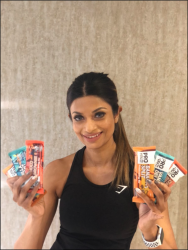 Wegorek said that she saw a real need for alternative options for active children and began working with a team of leading applied sports and exercise scientists, life science practitioners and nutritional experts to develop a range of snack bars suitable for pre-activity energy fuel and post activity replenishment of the depleted energy stores essential to exercise performance.

“I used to suffer from severe irritable bowel syndrome, spending many sleepless nights with painful stomach spasms, bloating and backaches as a result. In my desperation to feel better, I began educating myself about nutrition, fitness, digestive systems and even developed my own research as to how these vary with age.”

From her research, Wegorek claimed that even some of the sector’s most well-known protein bar brands were filled with palm oil and artificial sweeteners.

Being one of only six out of 50 newly founded businesses to win funding and support from the European Regional Development Fund and the London Agri-Food Innovation Clinic (an initiative managed by London South Bank University that aims to support new emerging founders of new products innovation within the UK food and drink industry), Wegorek was able to further her research in more detail with a specific focus on how the nutritional needs of adults and children vary and differ. She discovered that glycogen stores (the body’s energy reserves) were a key difference between adults and children and that by increasing them she could also increase exercise performance in children.

Younger athletes were shown to store less glycogen than their adult counterparts, resulting in an earlier onset of fatigue. Through more scientific studies, she also found that when the body ingests refined sugar, it has a high insulin response in order to remove the glucose from the blood which it deems as a ‘life threatening’ intrusion.

The more she researched the more she said she realised the need and importance of developing something that can safely be consumed by children, which she said is why ProYouth Nutrition is “motivated to drive change and believes that the choices made now will help young and aspiring athletes understand the importance of nutrition and regulating their energy in their daily lives.”

Could coffee help prevent the onset of Alzheimer’s disease?

New digital service helps to provide affordable meals in the US