The study has also suggested different strategies the industry could adopt to protect workers’ health from these changes. 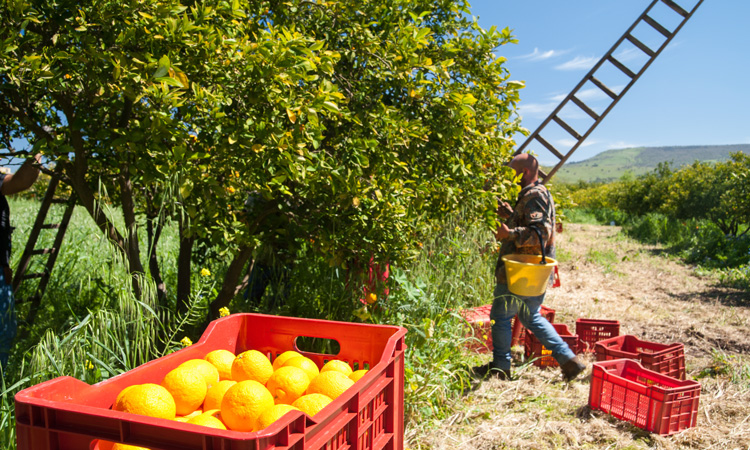 A new study from the University of Washington (UW) and Stanford University has looked at temperature increases in counties across the US where crops are grown, to determine whether conditions for agricultural workers, such as crop pickers, will become dangerous and unsuitable.

The average picker reportedly now experiences 21 days each year when the daily heat index – a mix of air temperature and humidity – would exceed workplace safety standards. Using projections from climate models, the study showed the number of unsafe days in crop-growing counties will jump to 39 days per season under two degrees Celsius warming, which is expected by 2050, and to 62 unsafe days under four degrees Celsius warming, which is expected by 2100.

“I was surprised by the scale of the change – seeing a doubling of unsafe days by mid-century, then a tripling by 2100. And we think that’s a low estimate,” Tigchelaar said.

The study also showed that heat waves, prolonged stretches of three or more of the hottest days for each county, will occur five times as often, on average, under two degrees Celsius of warming.

The researchers pointed out that agricultural workers tend to have lower incomes and less health coverage, a majority say they are not fluent in English, and many do not have legal work status in the US, meaning they are less likely to seek medical care.

“The people who are the most vulnerable are asked to take the highest risk so that we, as consumers, can eat a healthy, nutritious diet,” Tigchelaar said.

“This is the first study that I’m aware of that has attempted to quantify the effect of various adaptations, at the workplace level, to mitigate the risk of increased heat exposure with global warming for agricultural workers,” said co-author Dr. June Spector, a UW associate professor of environmental and occupational health sciences.

The results showed that the most effective way to reduce heat stress would be to develop lighter protective clothing that would still shield workers from pesticides or other hazards. And using any three of the four adaptation strategies in combination would be enough to offset the temperature increases.