The charges are said to have stemmed from cases of norovirus, a highly contagious pathogen that can be transmitted by infected food workers handling ready-to-eat foods and their ingredients. 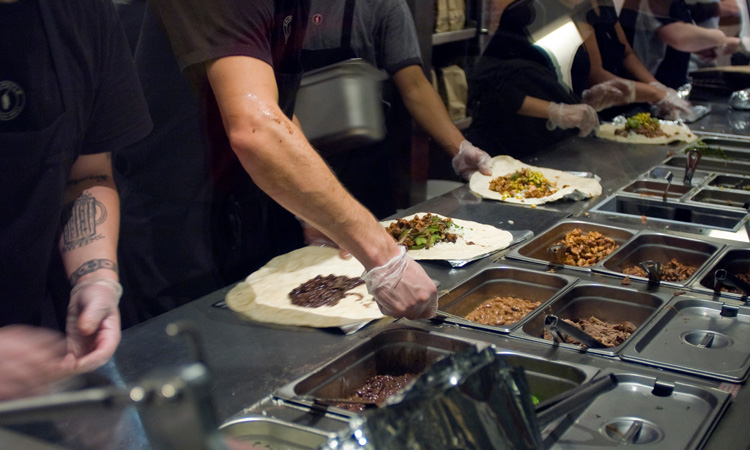 Chipotle Mexican Grill has announced that it has entered into an agreement with the United States Department of Justice regarding an investigation into prior foodborne illness incidents dating back to 2015.

As part of the agreement, Chipotle has committed to enhance its food safety policies, practices, and procedures, and pay a monetary fine of $25 million.

The fine is the largest “ever imposed in a food-safety case,” the Department said.

The charges were related to “adulterated food that sickened more than 1,100 people across the United States from 2015 to 2018,” the Department said in a release. It suggested that there were at least five food-safety incidents at Chipotle restaurants between 2015 and 2018, with some cases involving employees continuing to work despite feeling unwell/displaying symptoms. 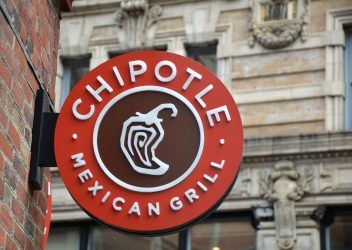 “Chipotle failed to ensure that its employees both understood and complied with its food safety protocols, resulting in hundreds of customers across the country getting sick,” said US Attorney, Nick Hanna.

“This settlement represents an acknowledgment of how seriously Chipotle takes food safety every day and is an opportunity to definitively turn the page on past events and focus on serving our customers real food made with real ingredients that they can enjoy with confidence,” said Brian Niccol, Chairman and Chief Executive Officer, Chipotle Mexican Grill.

“Over the last four years, we instituted several enhancements to our food preparation and food handling practices to lower the risk of foodborne illnesses. These measures include reducing the number of employees who come into contact with ingredients, safeguards to minimise the risk that an ingredient is undercooked, and sophisticated microbiological testing of raw ingredients to help ensure quality and safety before they are shipped to restaurants,” added Kerry Bridges, Vice President Food Safety, Chipotle Mexican Grill.

“Chipotle also traces the movement of each ingredient in our supply chain. If an ingredient does not meet our high standards, we can quickly determine when and where the problem occurred, and swiftly remove it before it enters our restaurants,” Bridges added.

“Today’s steep penalty, coupled with the tens of millions of dollars Chipotle already has spent to upgrade its food safety programme since 2015, should result in greater protections for Chipotle customers and remind others in the industry to review and improve their own health and safety practices,” Hanna concluded.