The FAO/WHO assessment revealed that there have been a series of pandemic outbreaks of V. parahaemolyticus foodborne illnesses due to the consumption of seafood and outbreaks have occurred in regions of the world where it was previously unreported. 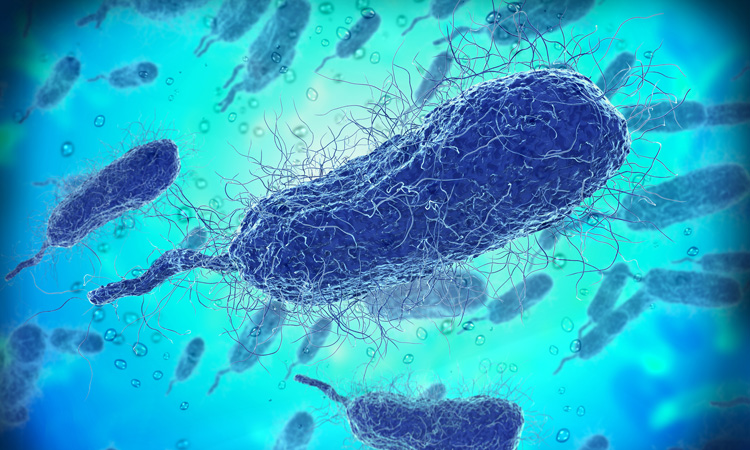 There has been an increase in reported outbreaks and cases of foodborne disease attributed to pathogenic Vibrio species, according to a risk assessment from the Food and Agricultural Organization of the United Nations (FAO) and the World Health Organization (WHO). As a result, there have reportedly been several instances where the presence of pathogenic Vibrio spp. in seafood has led to a disruption in international trade.

The number of Vibrio species being recognised as potential human pathogens is said to be increasing and the food safety concerns associated with these microorganisms have led to the need for microbiological risk assessment to support risk management decision making for their control, the assessment highlighted.

V. vulnificus can occasionally cause mild gastroenteritis in healthy individuals following consumption of raw bivalve molluscs and can primary cause septicaemia in individuals with chronic pre-existing conditions, such as liver disease or alcoholism, diabetes, haemochromatosis and HIV/AIDS.

The 41st Session of the Codex Committee on Food Hygiene (CCFH) requested FAO/WHO to convene an expert meeting to address a number of issues relating to V. parahaemolyticus and V. vulnificus including:

The requested expert meeting was held on 13-17 September 2010, and this report is the outcome of this meeting.

A linear relationship between levels of the vibrios in seawater and bivalves was not found and whatever relationship does exist can vary between region and the Vibrio spp, the report determined. The levels of Vibrio species of concern in seawater is said to be very low, which presents a further challenge as the method used would need to have an appropriate level of sensitivity for their detection.

Monitoring of seafood for these pathogenic vibrios was considered the most appropriate way to get insight into the levels of the pathogens in these commodities at the time of harvest. Growth model studies were primarily undertaken using natural populations of V. parahaemolyticus as these were considered to be the most representative.