A five-year study has reportedly improved understanding of the impact of foodborne illnesses and strengthens the Food Standards Agency’s ability to respond to them. 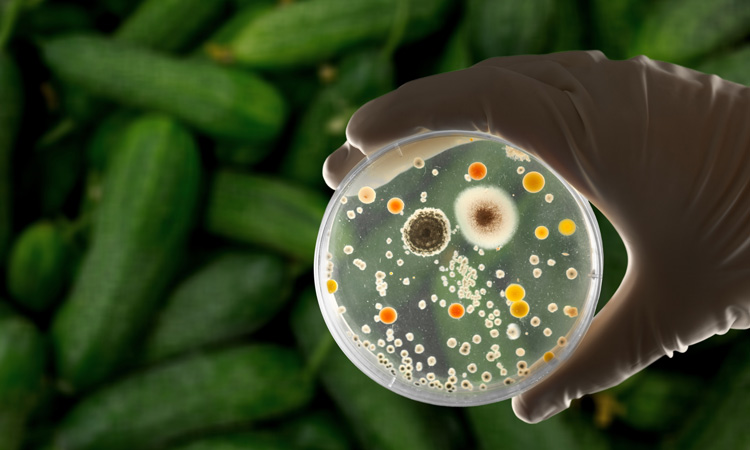 The Food Standards Agency (FSA) Board has welcomed a report which presents new comprehensive estimates of the societal burden caused by foodborne illnesses in the UK.

The outcome of an extensive programme of work conducted over a five-year period was scrutinised by members at the FSA Board Meeting, and is said to provide a more in depth understanding of the wider impacts of foodborne diseases such as Norovirus, Campylobacter and Listeria.

For the first time, the study also incorporates estimates based on the impacts of foodborne illness cases where a specific pathogen is not identified, often as a result of people not seeking medical attention.

Estimates for ‘human costs’ were developed in part by surveying more than 4,000 people to produce monetised values to measure the impact of different foodborne pathogens.

This aims to allow for these intangible human impacts to be considered alongside financial impacts when decisions relating to foodborne illnesses are made.

Heather Hancock, Chair of FSA, said: “I welcome this vital new research. Being able to put a cost on the personal, social and economic burden when someone becomes ill as a result of food, represents a milestone for the FSA.

“We will use this new analysis of the cost of illness, and how it varies between different germs, to help set our priorities for tackling foodborne illness and to focus the FSA’s expertise, money and influence.”

“For the first time, this model gives the FSA and other partners a much more detailed picture of how foodborne illnesses can impact society,” said Professor Rick Mumford, Head of Science Evidence and Research at FSA.

“We have designed it from the ground up to measure the impacts of specific pathogens as well as for the first time providing an estimate of the majority of cases where no pathogen is attributed.

“As a result, we are now equipped with robust, quantitative evidence on the impact of foodborne disease which significantly strengthens our decision-making ability.”