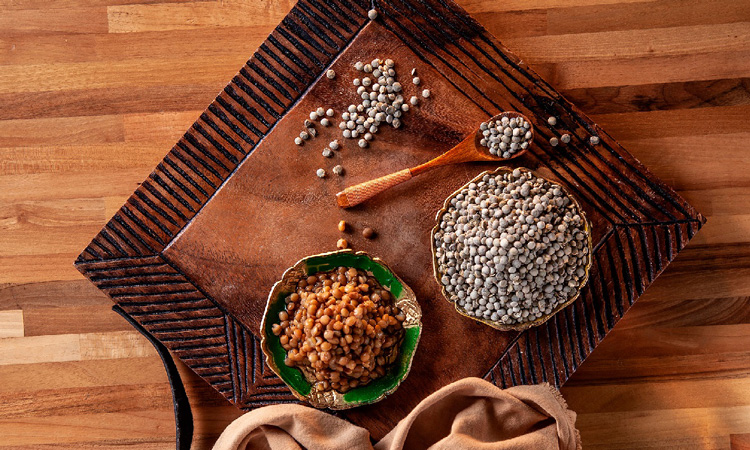 European Freeze Dry, which provides freeze-dried ingredients to the food and beverage sector, has cited changing consumer demands as the reason for such a rapid rise, with sales of ingredients such as brown lentils and red kidney beans driving the increase.

“Consumer demands are changing significantly and quickly, and food producers are adapting to that new market with quality alternative products, such as plant proteins,” said Diana Morris, Country Manager for European Freeze Dry.

“When freeze dried, plant proteins benefit from a considerably longer shelf life, while retaining the shape, taste and nutritional benefits of the fresh product. These benefits give new product developers versatility to use them in a range of products such as food-to-go snacks, ready meals and as pizza and pasta toppings.”

The rise in consumer demand for vegan products is said to be influencing the whole food and beverage market, with recent research by Mintel suggesting 23 percent of new food products launched in the UK last year were labelled as vegan. Meanwhile, the proportion of meat eaters who said they have reduced the amount of meat they consume grew to 39 percent, citing health and the environment as key factors.

At European Freeze Dry, all products for freeze drying start as frozen raw materials, and undergo a process known as sublimation under specifically designed programmes.

During the freeze-drying process a deep vacuum is applied, and under these conditions neither ice or water can exist. The pressure from the vacuum, with a controlled amount of heat applied, causes the ice to leave the product as a vapour trail which is then captured on an ice condenser within the freeze drier, upon which the vapour forms again as ice.

The process takes on average a day to complete, carried out in a set of ‘chambers’ which can be controlled at various temperatures and time schedules depending on specific product requirements.

The reduction in water in the final freeze-dried product means there is a reduced potential for microorganisms existing in such low amounts of water, reportedly leading to a shelf life of up to two years at room temperature.