Researchers use cranberries and citrus fruit to eliminate noroviruses

A team of Canadian researchers have developed a treatment combining fruit extracts and irradiation to prevent outbreaks of foodborne infections. 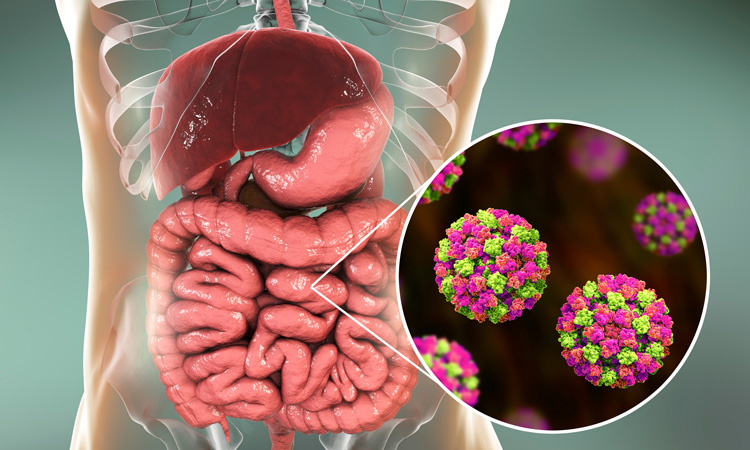 Fresh produce is a major vehicle for noroviruses, a group of viruses that are the most common cause of gastroenteritis in developed countries. However, the viruses are said to be resistant to cold pasteurization treatments such as irradiation, which are used to destroy bacteria, moulds, parasites and insects. The irradiation process uses gamma rays or X-rays to destroy these viruses but at the dose needed to eliminate them, it can affect the physicochemical properties of fresh produce.

Professor Monique Lacroix, a Researcher at Institut National de la Recherche Scientifique (INRS), has developed an edible coating based on cranberry juice and citrus extract that makes noroviruses more sensitive to gamma irradiation, making it possible to eliminate them while preserving the quality of food, all without risk to consumers. 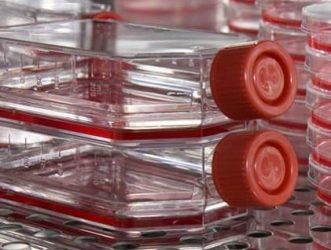 The idea is to spray fresh produce such as lettuce or strawberries and then treat it with cold pasteurization such as irradiation. The organic acids and polyphenol in cranberry juice and citrus extract would alter the viral protein and help inhibit its activity, Lacroix explained.

“Noroviruses usually require an irradiation dose of three kilograys (kGy), but we have shown that the treatment time is reduced by half with this fruit mixture spray, which acts as a natural antimicrobial. Using these natural antimicrobials prevents cell breakdown or brown discolouration,” she reported.

Lacroix’s team is said to be the first to test the cranberry juice and citrus extract mixture in a combined treatment. “Both the juice and extract have the ability to remove noroviruses when used alone, but when combined with cold pasteurization in the same treatment, the fruit concentrations required are significantly lower.”

“Unlike bacteria, noroviruses do not multiply on food. They are deposited there and remain there until a human being is infected,” added Alexandra Gobeil, first author of the study and a master’s graduate in Applied Microbiology at INRS.

Lacroix and her team have tested the coating on lettuce, said to be one of the most fragile vegetables in terms of preservation. She said that she hopes to eventually develop a partnership with the food industry to test combinations of treatments involving natural fruit extracts and cold pasteurization (e.g., UV-C, X-ray, gamma ray, or ozonation) on a commercial scale.