FDF’s latest data shows that the proportion of UK manufacturers who were pessimistic about business conditions declined in Q4 2019, with more reporting improved business confidence than in any other quarter of the year. 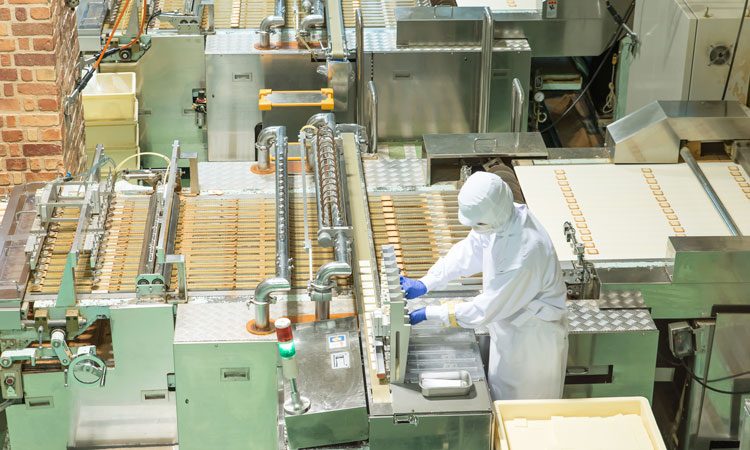 The Food and Drink Federation (FDF) has published its 2019 Business Confidence report, which reveals that while official data signalled weak investment and growth for food and beverage manufacturing in the first three quarters of the year, the sector reported improved optimism in Q4.

Manufacturers were also more optimistic about future business conditions, with the share of companies predicting a decline in UK-wide business confidence having fallen by over a third.

Planned investment in new product launches and new machinery were seen as opportunities for over a third of the surveyed manufacturers in 2020. Other opportunities include the possibility of increased domestic demand, increased certainty over a future EU relationship and increased demand for healthy food products.

However, whilst the outlook seems to be more positive than in previous quarters, net confidence remains in negative territory, according to the report, as businesses continue to be impacted by increased input costs and reduced product margins.

Looking ahead to 2020, key concerns for businesses reportedly include the cost of ingredients, inconsistent policies on plastic reduction, and border/customs issues – all of which have been highlighted by over two thirds of the surveyed manufacturers.

A wide range of practical factors relating to Brexit were also highlighted as barriers to success, including UK import tariff uncertainty, and the possibility of failing to secure a free preferential trade agreement with the EU, all of which were reported by over 50 percent of the manufacturers.

“It is no surprise that the industry remains troubled following a period of sustained uncertainty, with our future relationship with the EU still unresolved. But our industry is phenomenally resilient,” said FDF Chief Executive, Ian Wright CBE.

“FDF is absolutely committed to working with government and the devolved administrations to develop detailed plans and practical solutions for our vital industry as we leave the EU. It is essential that we minimise friction in whatever way possible, while maintaining high standards for UK food and drink,” he continued.