The authors conducted experimental web-based surveys to obtain clearer understanding of both experts and public perception of the benefits, risks and value of utilising gene editing technology for the breeding of crops compared to other technologies. 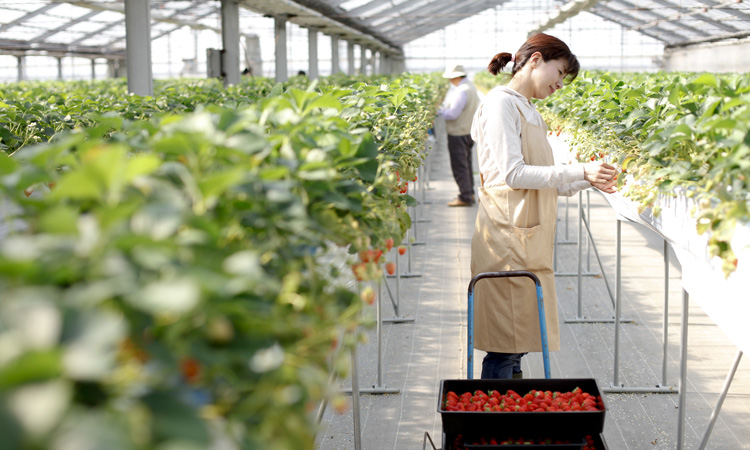 To understand the attitudinal difference among experts and public towards gene-edited crops, a team of Japanese researchers, led by Dr. Naoko Kato-Nitta, a Research Scientist at the Joint Support-Center for Data Science Research and The Institute of Statistical Mathematics, Tokyo, Japan, conducted a survey of perceptions of the Japanese experts and public to gene editing versus other emerging or conventional breeding techniques in Japan, where the production of genetically modified crops is strictly regulated and not readily accepted.

Participants for surveys consisted of 3,197 volunteers of the lay public and scientists with and without expertise in molecular biology.

According to the study, participants who had expert knowledge of molecular biology perceived emerging technologies to offer the lowest risk and highest benefits or value for food application, while lay public showed the highest risk and lowest benefit. Experts from other disciplines had similar perceptions to the lay public in terms of the risk, but similar perceptions to the molecular biology experts in terms of value. The lay public tended to perceive gene-edited crops as being both more beneficial and valuable than other genetically modified crops, while also posing less risk. Even though the differences in perception between gene editing and genetic modification was very small compared to the differences in perception between genetic modification and conventional plant breeding techniques, obtaining such results from the participants living in Japan, may hold great potential for this emerging technology, the researchers explained.

“The results enabled us to elucidate the deficit model’s boundary conditions in science communication by proposing two new hypotheses,” said Kato-Nitta. The model’s assumption is said to be that as scientific knowledge increases, so too does public acceptance of new technologies. “Firstly, this assumption was valid only for conventional science, knowledge of which can be acquired through classroom education, but not valid for emerging science, such as gene editing, knowledge on which may be acquired mainly through informal learning,” Kato-Nitta added. “Secondly, the model’s assumption on emerging science is valid only for increasing benefit perceptions but not for reducing risk perceptions.”

This concept, which is known as the deficit model of science communication, attributes public scepticism of science and technology to a lack of understanding, arising from lack of scientific literacy or knowledge on the subject, according to the researchers.

Kato-Nitta explained that their findings suggest that people perceive gene editing to have greater potential than genetic modification, particularly in terms of the benefit aspects of utilising this technology. “We still have to be cautious in terms of people’s attitude toward the risk and value aspects associated with this technology,” she noted. “I hope my research will help to narrow the gap between scientific experts and the public.”