The research, carried out by the Royal Melbourne Institute of Technology, found 75 percent of rice-based products tested had concentrations of arsenic that exceeded the EU guideline for safe rice consumption for babies and toddlers. 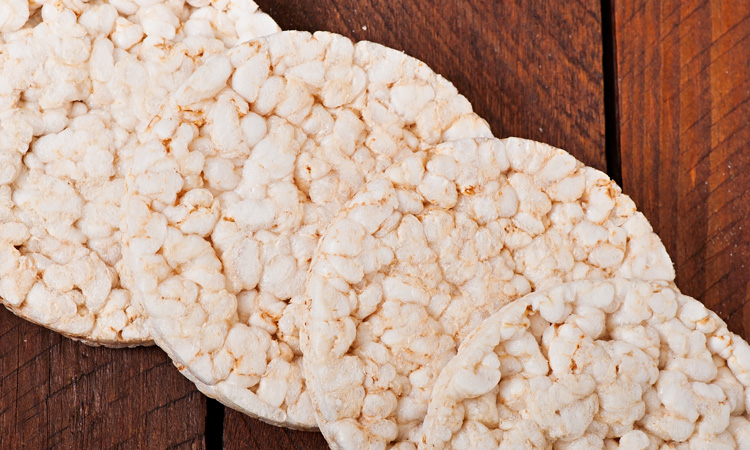 Rice snacks for children found in Australian supermarkets contain arsenic at levels above European safety guidelines, according to a new study from the Royal Melbourne Institute of Technology (RMIT).

Senior researcher Associate Professor Suzie Reichman, an environmental toxicologist at RMIT, said the research used European guidelines because Australia does not have safety standards specifically for children. The study tested 39 rice products for babies and toddlers found in Australian supermarkets, including milk formula powder, cereal, crackers and pasta made from brown, white, organic and non-organic rice, and found that 75 percent contained arsenic that exceeded the EU guideline for safe rice consumption for children.

“While all the products we tested meet Australian guidelines, these do not reflect the latest scientific understanding on how arsenic affects the body,” Reichman said.

“Children are far more vulnerable to the long-term toxic effect of metals like arsenic, but our rice guidelines are based on adults.

“The guidelines are also based on out-of-date dietary habits, when rice was generally eaten less often by Australian families.

“This study shows the need to develop new standards specifically for children and ensure our guidelines are in line with what we now know about safe rice consumption.”

Reichman said rice-based products were a popular alternative for the growing number of children with gluten intolerances.

“Rice can be safely eaten as part of a well-rounded, balanced diet, but if it is a child’s main source of carbohydrates, that could be a problem,” she said.

“As a general rule, we recommend that children under five eat rice in moderation and parents should avoid serving rice at every meal, to minimise the risk of exposure to arsenic.”