Salmonella recorded as most common cause of EU foodborne outbreaks

Nearly one in three foodborne outbreaks in the EU in 2018 were caused by Salmonella, according to an annual report by the European Food Safety Authority (EFSA) and the European Centre for Disease Prevention and Control (ECDC). 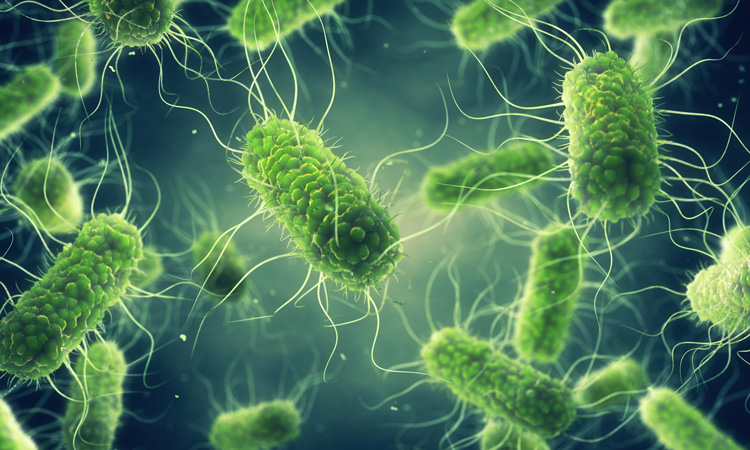 Salmonella spp. are a leading bacterial cause of acute gastroenteritis globally, resulting in approximately 155,000 deaths each year

In 2018, EU member states reported 5,146 foodborne outbreaks affecting 48,365 people, according to a report by the European Food Safety Authority (EFSA) and the European Centre for Disease Prevention and Control (ECDC). 1,581 of these outbreaks were Salmonella, 67 percent of which originated in Slovakia, Spain and Poland, and primarily linked to eggs.

Salmonellosis was the second most commonly reported gastrointestinal infection in humans in the EU (91,857 cases reported), after campylobacteriosis (246,571).

“Findings from our latest Eurobarometer show that less than one third of European citizens rank food poisoning from bacteria among their top five concerns when it comes to food safety. The number of reported outbreaks suggests that there is room for raising awareness among consumers as many foodborne illnesses are preventable by improving hygiene measures when handling and preparing food” said EFSA’s chief scientist, Marta Hugas.

Shiga toxin-producing E. coli (STEC) has reportedly become the third most common cause of foodborne zoonotic disease with 8,161 reported cases – replacing yersiniosis with a 37 percent increase compared to 2017. This may be partly explained by the growing use of new laboratory technologies, making the detection of sporadic cases easier, according to the report.

Of the zoonotic diseases covered by the EFSA and ECDC report, listeriosis accounts for the highest proportion of hospitalised cases (97 percent) and highest number of deaths (229), making it one of the most serious foodborne diseases.