New Food’s Sam Mehmet spoke with Katleen Baert from the European Food Safety Authority (EFSA) to gain an understanding of the changing challenges with mycotoxins in Europe and how industry can look to prevent contamination. 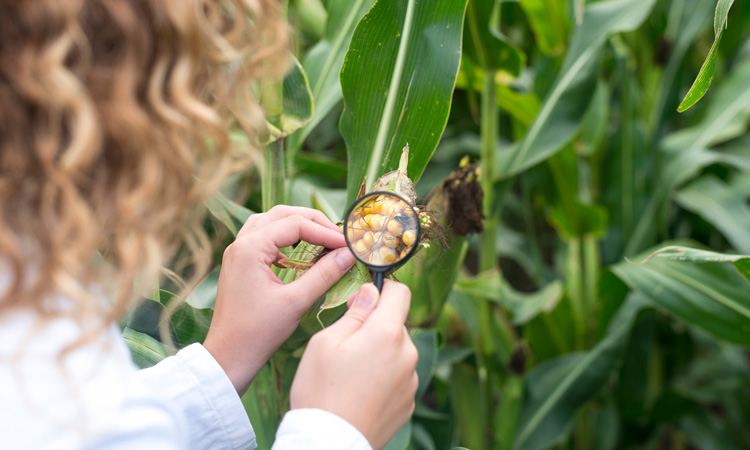 Mycotoxins are naturally occurring toxins created by certain fungi; they can often be found on crops and foodstuffs including coffee beans and nuts, and if ingested can cause severe illnesses. The challenges industry face when it comes to mycotoxins are ever-developing. New Food spoke to Katleen Baert from the European Food Safety Authority (EFSA) to understand these evolving issues and how the industry can best prevent contamination.

Q: In terms of improving food mycotoxin identification and prevention, how has industry evolved over the last decade?

A: There is a lot of scientific research that is looking at ways to prevent mycotoxin contamination, and industry has implanted public guidelines on what can be done to mitigate this problem in food manufacturing. Risk managers are also developing guidance documents and good practices to raise awareness of the different actions in the food chain that could contribute to the mitigation or all-round prevention of mycotoxins.

However, this not only an issue at food production; mycotoxins are particularly formed on the field and during storage, so agricultural practices have a key role to play. It is important that the problem of mycotoxins is really considered as a farm to fork issue.

Q: What are the biggest challenges that the food and beverage industry is facing right now regarding mycotoxins?

A: From a risk assessment point of a view, regarding new challenges and new developments, the main challenge is the issue of the modified mycotoxin. These are metabolites of the parent compound that are formed in the plant, the animal, by the fungus, or during food processing. So, while typically we are looking at the parent compound, we now know that some of these modified mycotoxins have a higher toxicity and could cause further damage to a human being.

It is important that the problem of mycotoxins is really considered as a farm to fork issue.

We have become aware of this in the last decade. Risk assessments have looked particularly at these parent compounds to evaluate which recurring data is available and how the toxicity of the modified mycotoxins is changing. We are, however, confronted with a lack of data. Hopefully, in the future, more information will become available and, as such, we will be able to better manage the issue of mycotoxins.

For example, the risk managers of the European Commission, along with the member states, are discussing the outcome of our risk assessments and they are currently discussing their follow up measures.

Q: Have you seen any reoccurring cases?

A: Climate change is an issue for mycotoxins; it is expected that there will be a shift in the occurrence of mycotoxins in specific crops and regions, and this is something that has been outsourced in order to try and predict what changes it will bring. The outcome of the research was that in the scenario of an increase of 2°C, the probability of contamination will increase from low to medium. 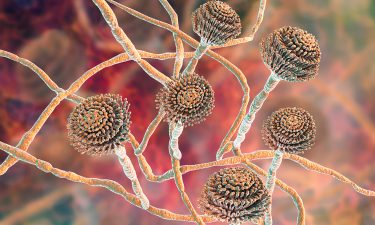 Aflatoxins are poisonous carcinogens that are produced by certain moulds which grow in soil, decaying vegetation, hay and grains.

This is also in line with what we have seen in practice, because there have been cases where an increase in aflatoxin B1 has led to higher levels of aflatoxin M1 in milk for example. Another case was in North Italy in 2003, and then later on in Serbia there was a similar case, so there is clearly a trend. Before this we did not see these trends appearing in different parts of Europe.

The whole food supply chain needs to check their raw materials to see if there are changes and then take this into account in their food management systems.

This is clearly something we need to follow, because it also has an impact for industry. The whole food supply chain needs to check their raw materials to see if there are changes and then take this into account in their food management systems.

Q: How can industry reduce risk?

A: There are different processing steps that can reduce the levels of mycotoxins; the enforcement by management levels is key because the industry can then work on their processing techniques and the selection of their raw materials to meet the levels set by the risk managers.

Q: How does Europe compare to the rest of the world?

A: Data and cases differ from country to country. For example, the African population compared to the European population is much higher and so exposure rates differ. In Africa, there have been cases of acute aflatoxicosis in which children are dying from organ failure after consuming foods highly contaminated with aflatoxins.

Q: What is the European Food Safety Authority’s role?

A: Our role is to assess the available information regarding the occurrence of these compounds and their toxicity, based on the extent of the dietary exposure of the European population, and we compare this with the toxicity data to see if there is an indication for a health concern.

This information is then shared with the European Commission and member states, and they then follow up to decide whether action needs to be taken and, if so, which actions need to be taken. The EFSA also aims to raise awareness of problems such as mycotoxins, as some consumers are not even aware of their existence, and we post videos and information about the topics online. Two examples are our videos about mycotoxins and climate change and the research and data collection around mycotoxins.

Q: What does the future of mycotoxins look like?

A: The influence of climate change is, of course one, of the main drivers for the future of mycotoxins – looking at the predictions, there is a probability we will see higher levels of exposure in Europe, so it is important for us to monitor this to really know what is happening on a day-by-day basis, and then, based on that information, take the appropriate measures. 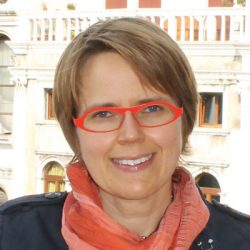 Katleen Baert has worked at the European Food Safety Authority (EFSA) since 2010. Her expertise is in the risk assessment of chemical contaminants, including mycotoxins. She holds a PhD in mycotoxin research.