Two New York corporations and their owners have pleaded guilty to importing giant squid from Peru, marketing it as octopus, and selling it to grocery stores. 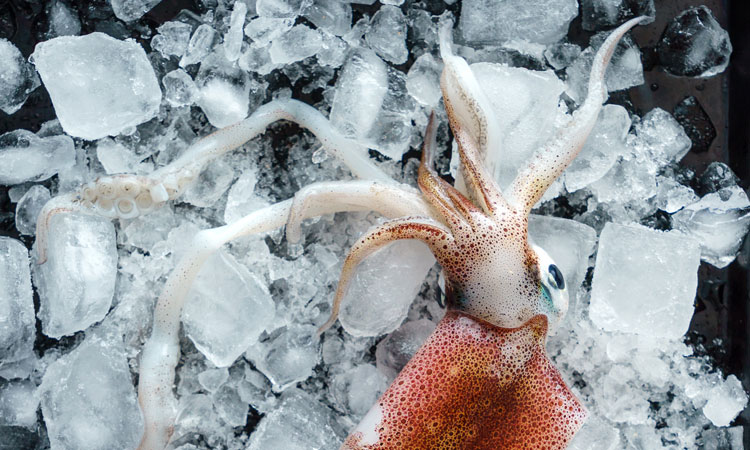 Two Long Island, New York, corporations and their owners have pleaded guilty in federal court for falsely-labelling seafood that they later sold across the US.

They admitted to importing giant squid from Peru, marketing it as octopus, and using email and wire transactions to sell it to grocery stores in interstate commerce.

“Seafood fraud is illegal, undermines confidence in the market place, and can have serious consequences for fish, fishermen, the seafood industry and consumers,” said James Landon, Director of the National Oceanic and Atmospheric Administration’s (NOAA) Office of Law Enforcement. “NOAA’s enforcement priorities include uncovering and investigating incidents of seafood fraud, and we will seek to continue to bring to justice those who engage in this illegal activity.”

Octopus and squid are distinct species of fish with great variance in their taxonomy, habitat, and physical characteristics. The US Food and Drug Administration (FDA) requires food companies selling squid to market it by its name or as calamari, while octopus is the only acceptable name when selling octopus. In general, octopus has a greater retail price than squid.

From 2011 to 2014, the defendants imported, processed, marketed, sold, and distributed over 113,000 pounds of squid worth $1.1 million that they had falsely labelled as octopus. The defendants admitted to defrauding over ten grocery stores that in turn sold the seafood product to consumers.

The maximum sentence for the defendants is five years imprisonment, three years of post-release supervision and a fine up to $250,000. The corporations may be placed on five years of probation and pay a fine of up to $500,000.